Given that the United States is the strongest country in the world, and its language, history, movies, and culture are well known and widely spread.

many people think they know America very well. But, is this true? Take the following quiz, the questions of which are randomly arranged, and see to what extent you really know the United States. Let’s start!

The questions are displayed in random order. You will make new discoveries every time!

The first subway in the United States was built in Chicago. 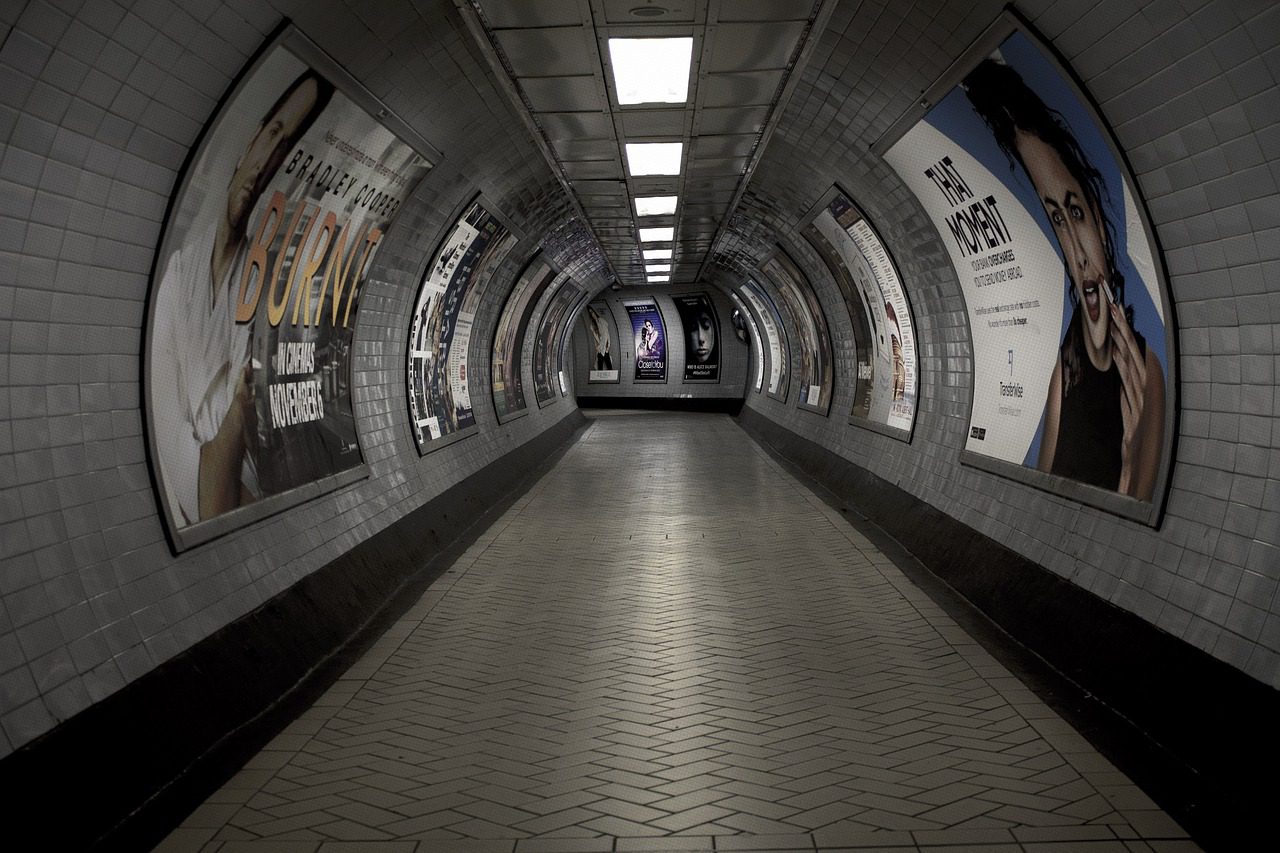 The Mexican-American War took place in 1898. 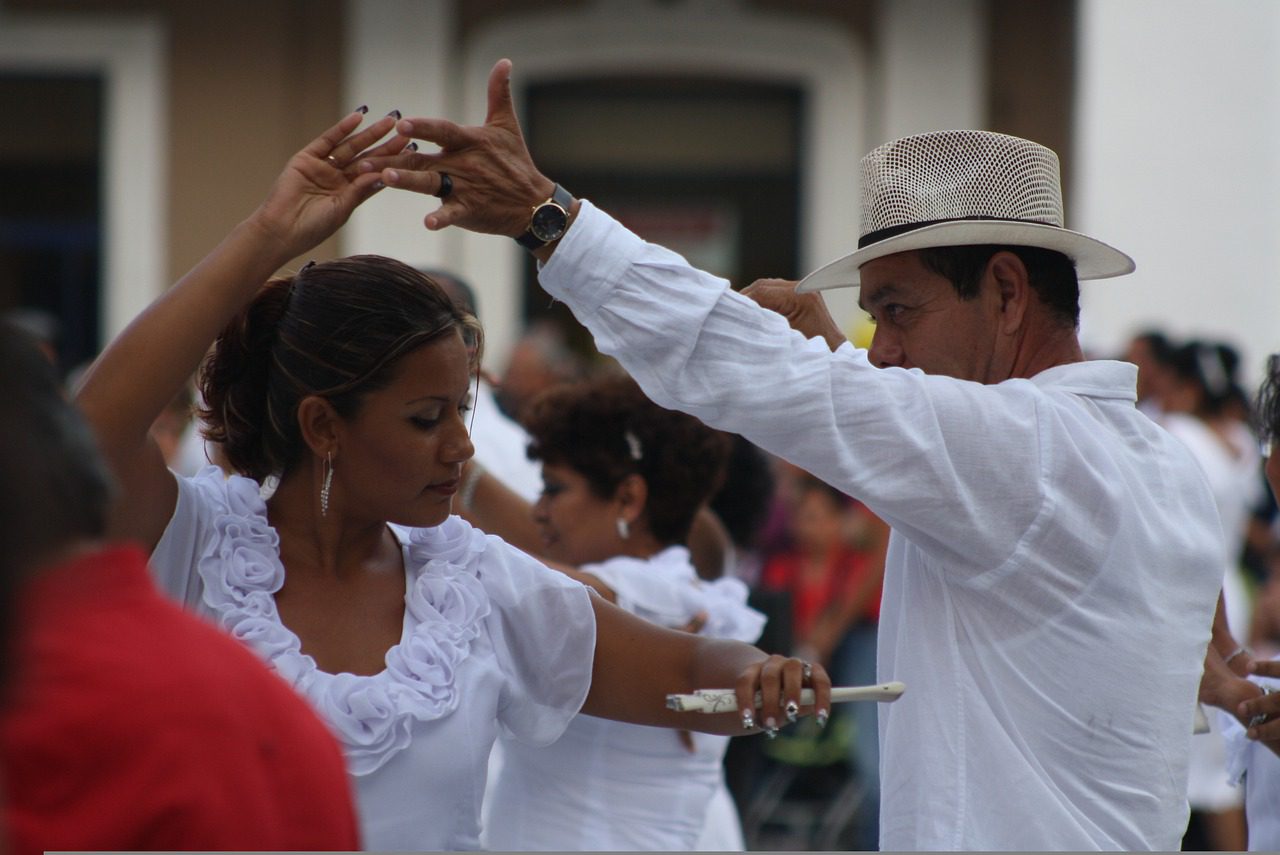 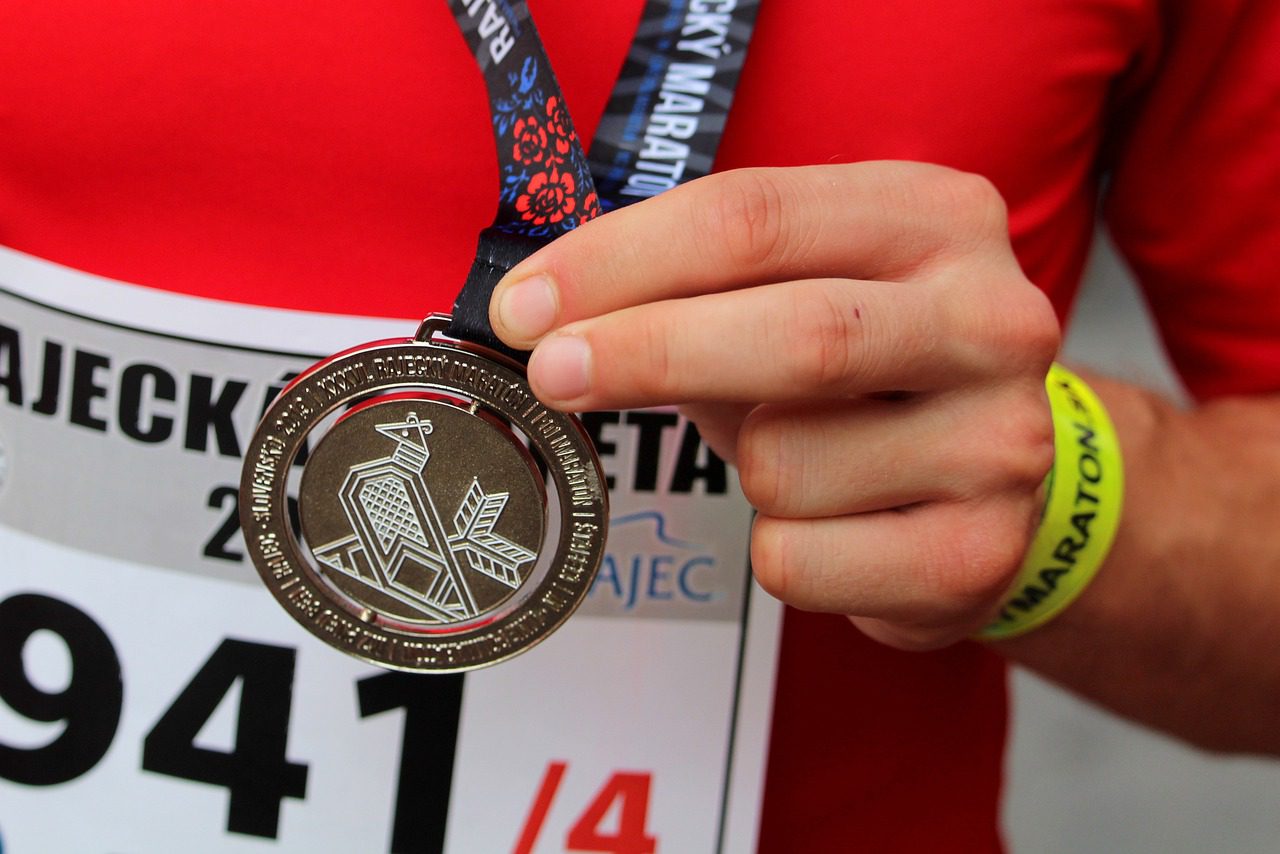 This is true, and it happened during the 1936 Summer Olympic Games in Berlin.

Watergate was a polluted water incident that resulted in the resignation of President Nixon in 1974. 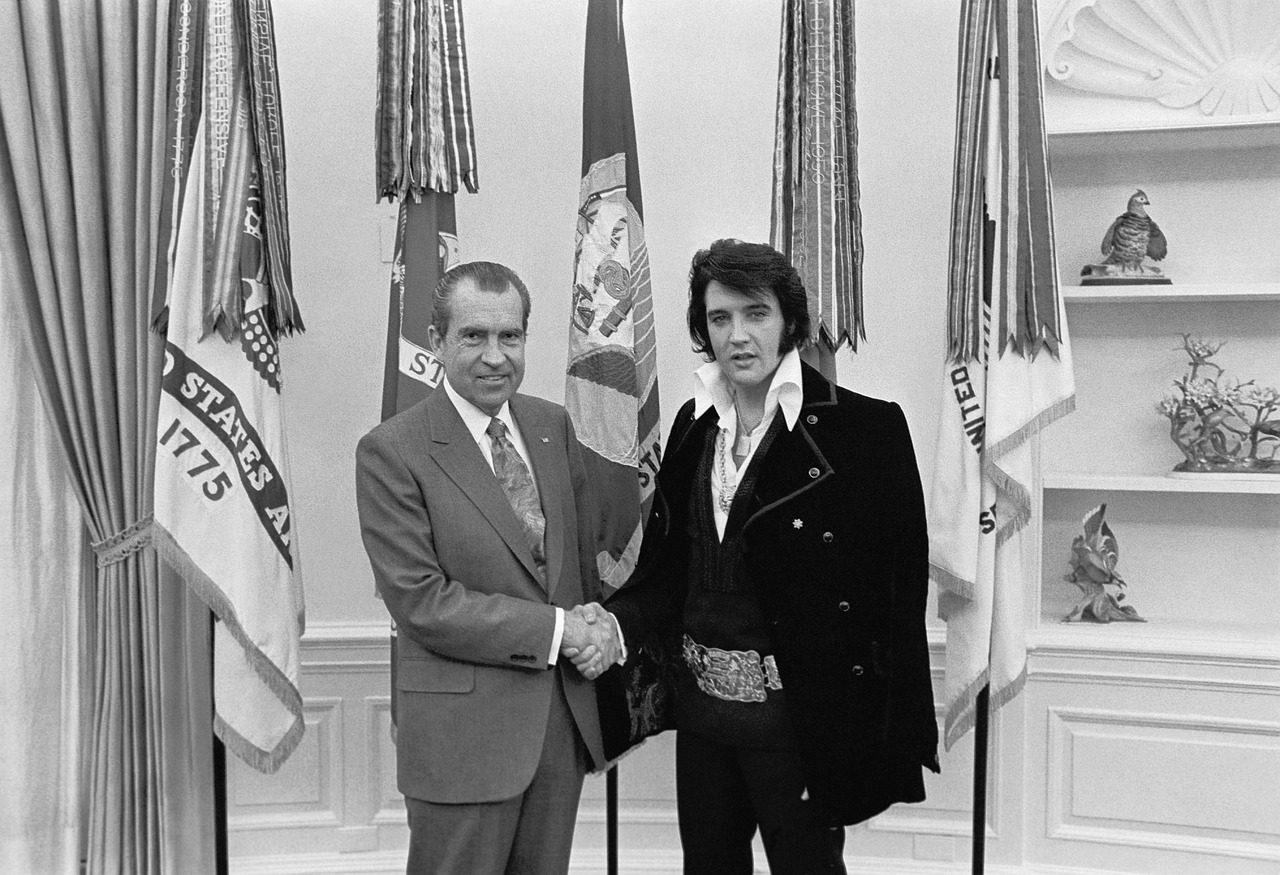 Watergate was a political spy case that took place in the Watergate Building complex (WBC) in Washington. 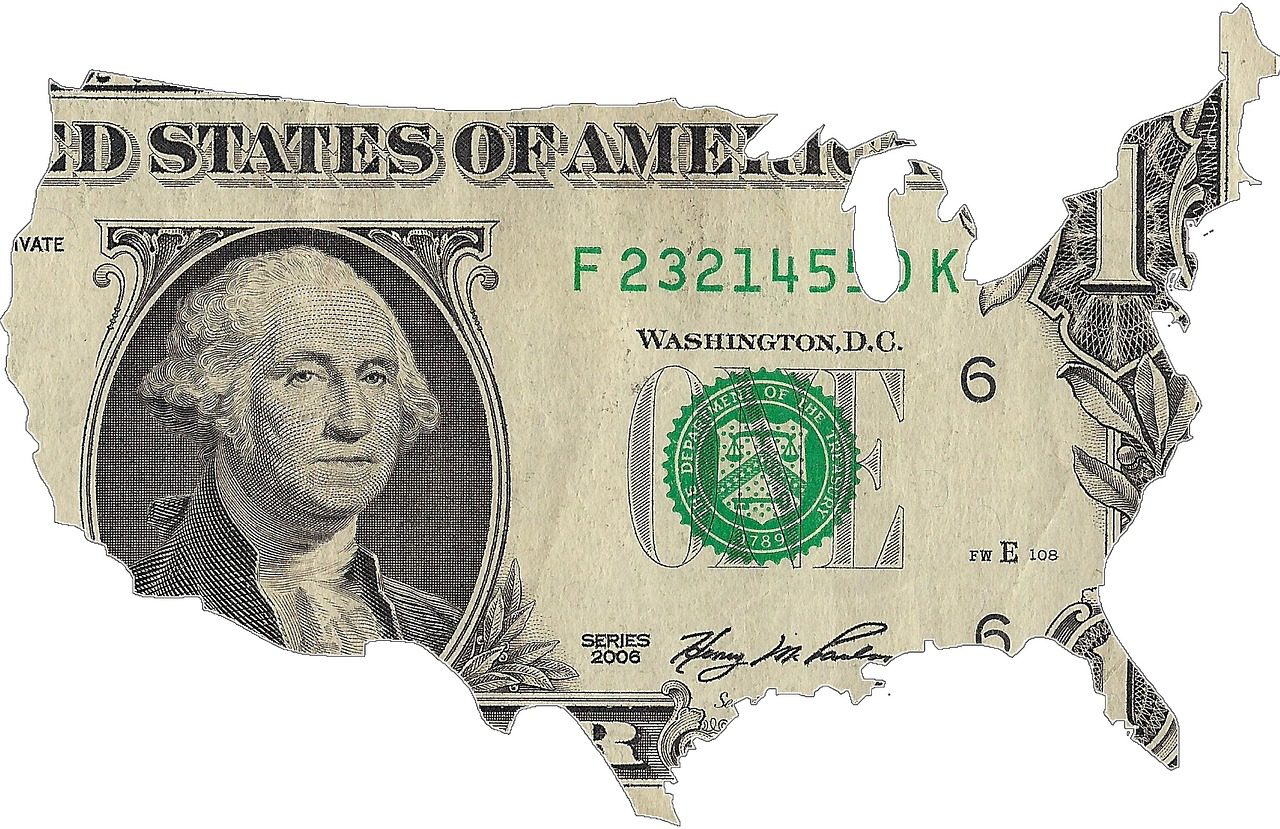 Washington City is in the District of Columbia.

The highest mountain in the United States is Denali (or Mount McKinley). 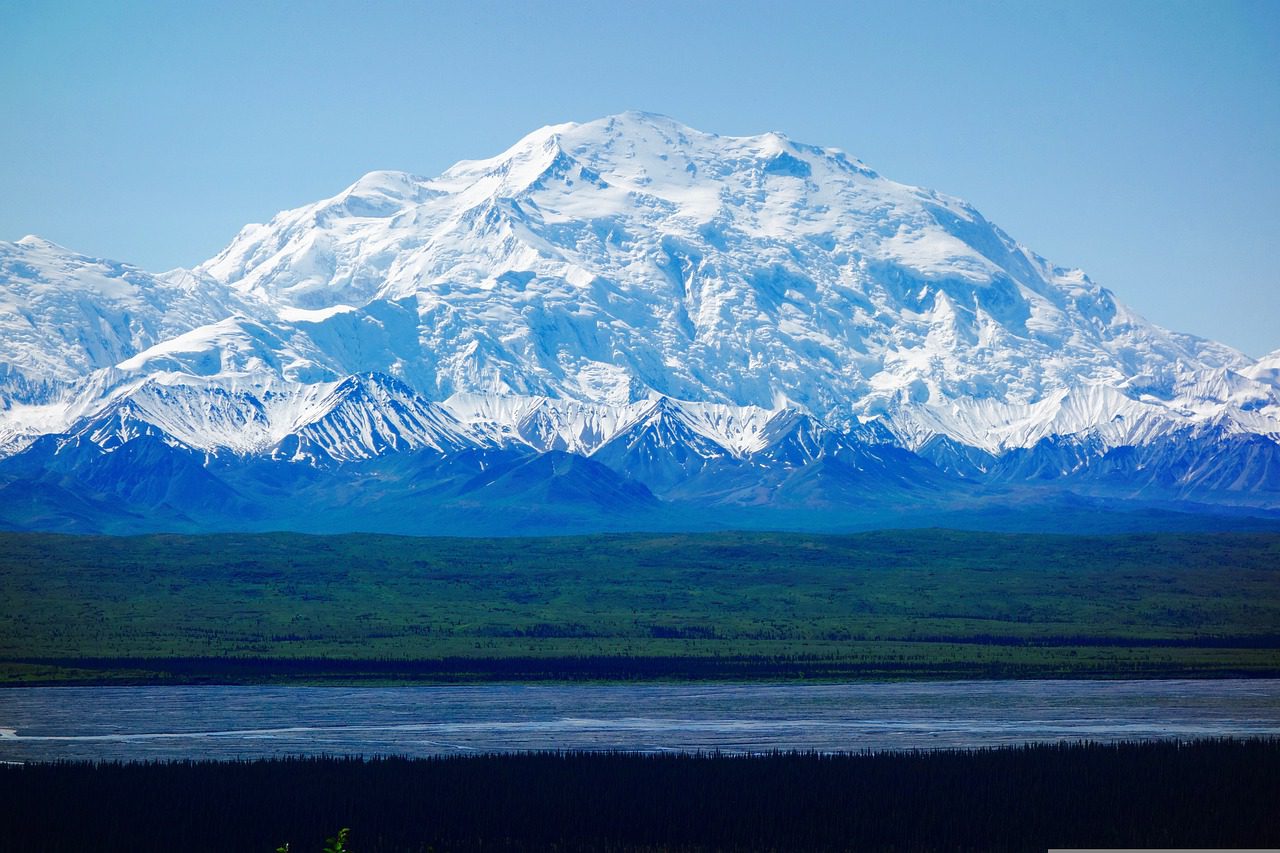 The Americans Astronauts who have walked on the Moon were six. 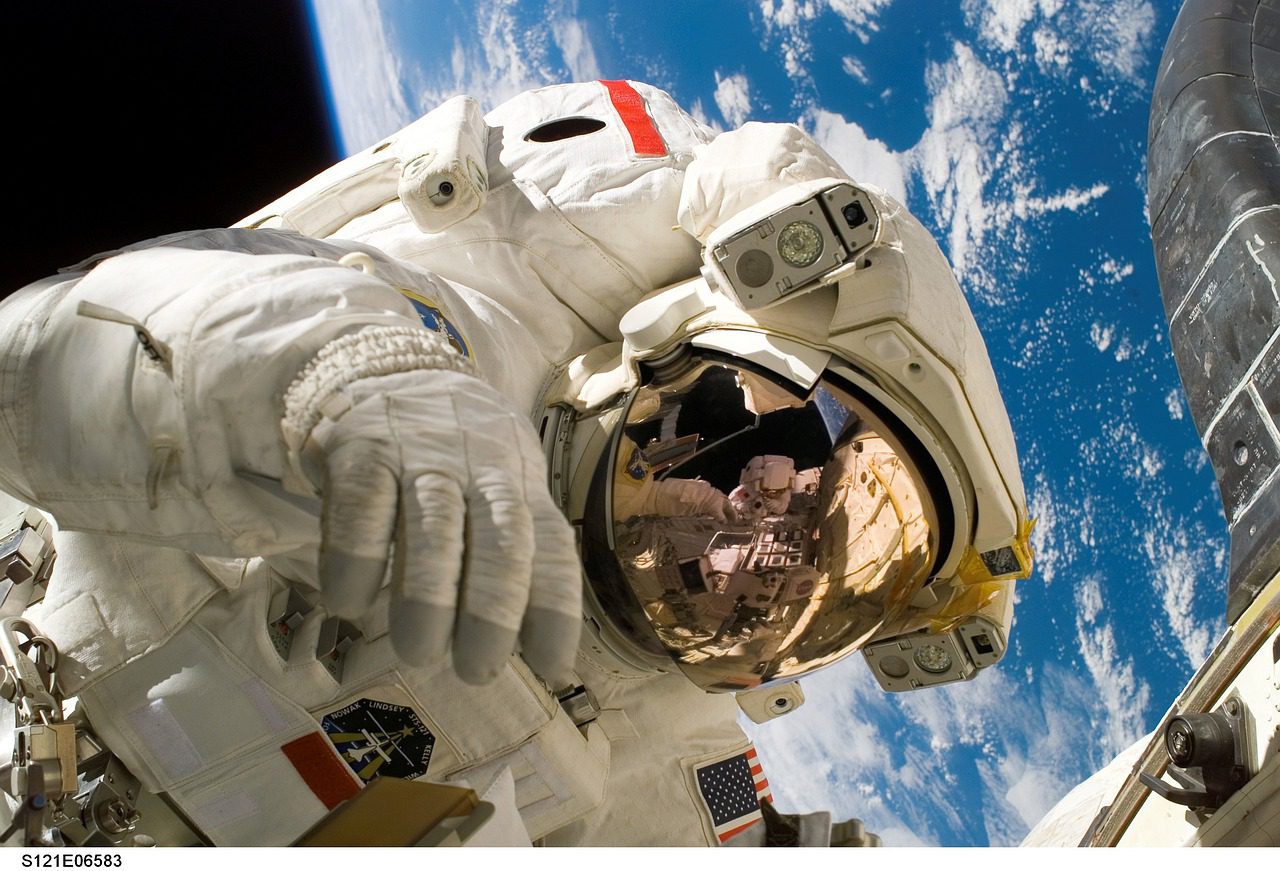 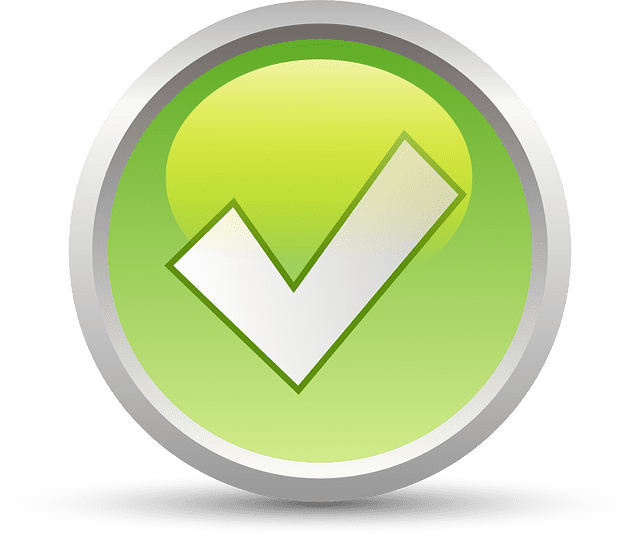 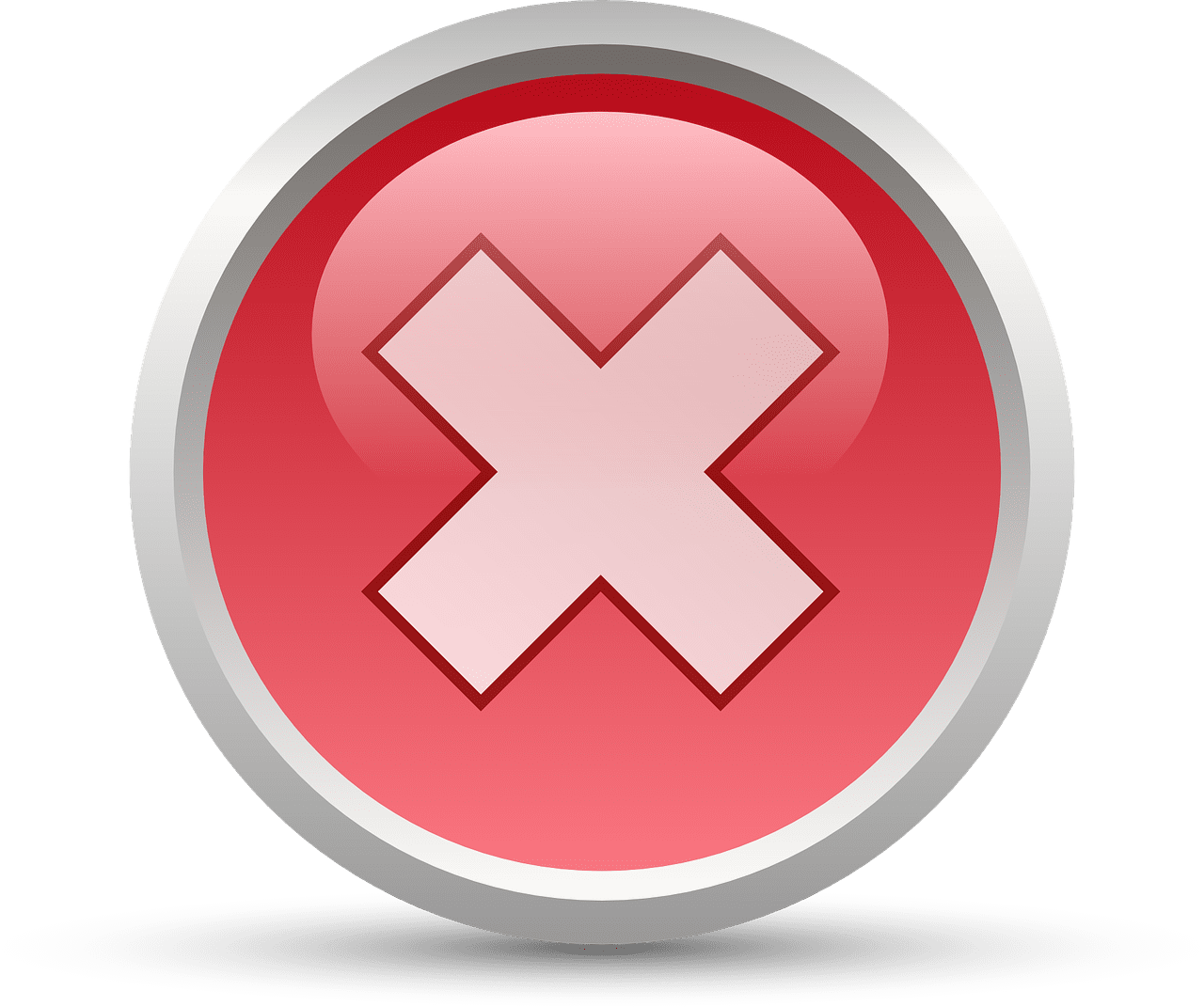 They were twelve Americans, and they did that as part of the 1969-1972 Apollo Space Program (ASP).

Rhode Island is the smallest and the least populated state in the United States. 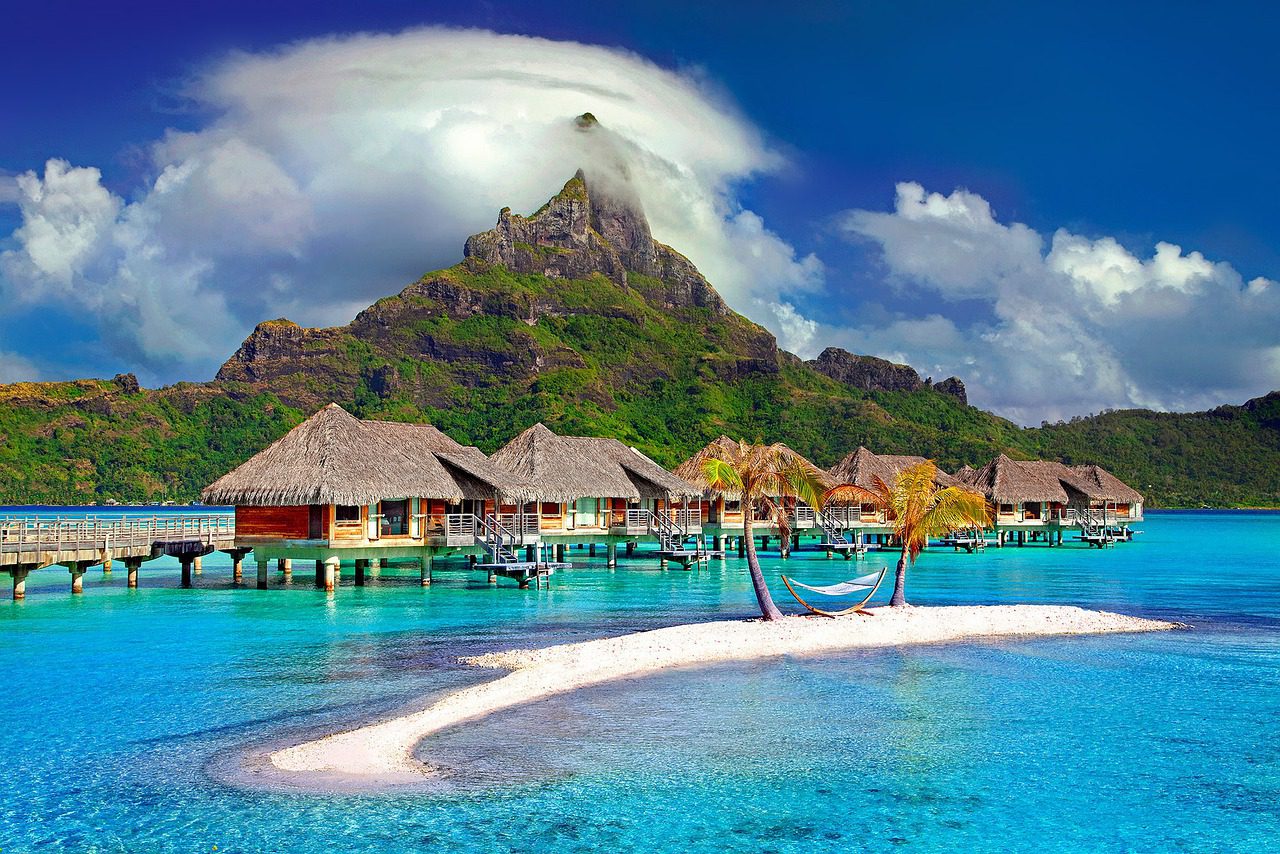 Rhode Island is the smallest state in the United States, but the least populated state is Wyoming with 563,000 residents.

The United States is ranked the 2nd populous country in the world. 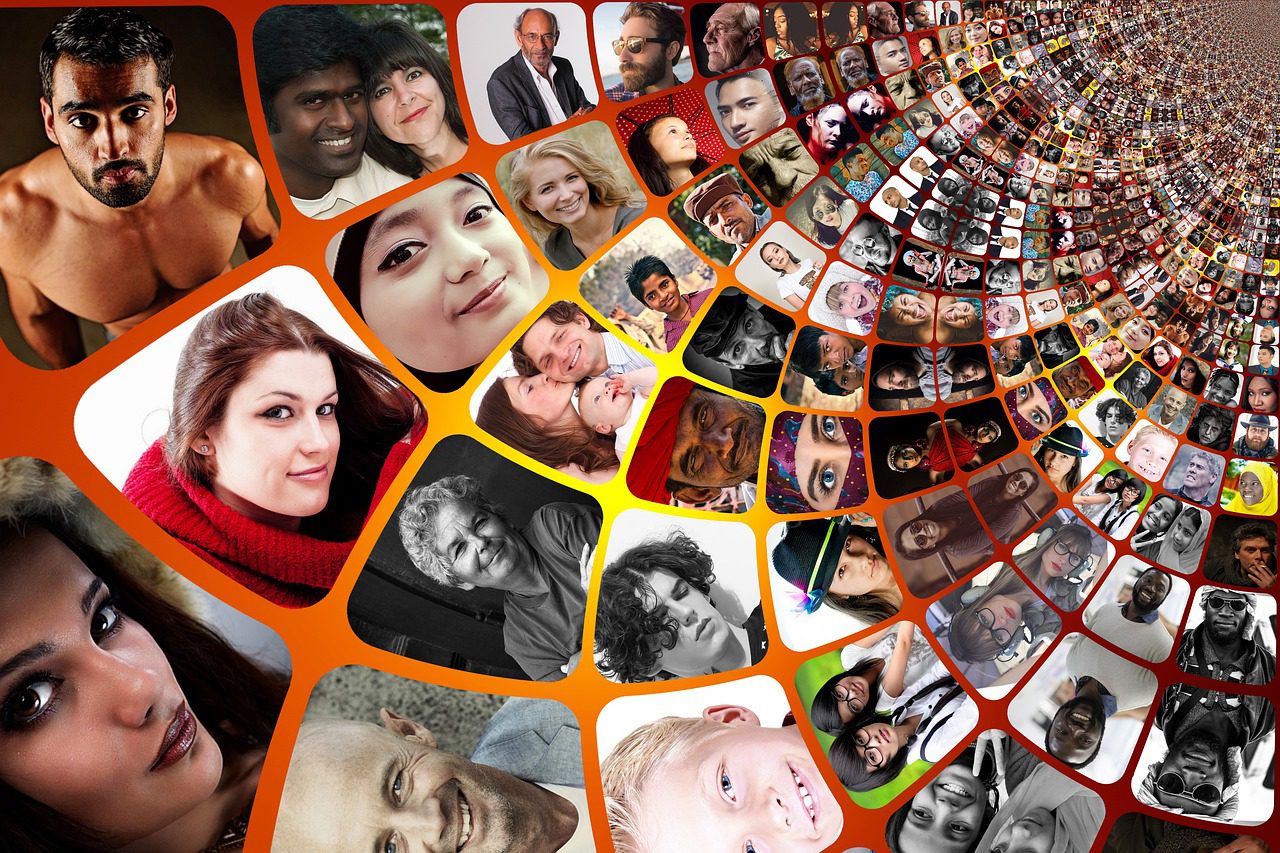 India is the 2nd populous country in the world after China; while, the United States is the third. 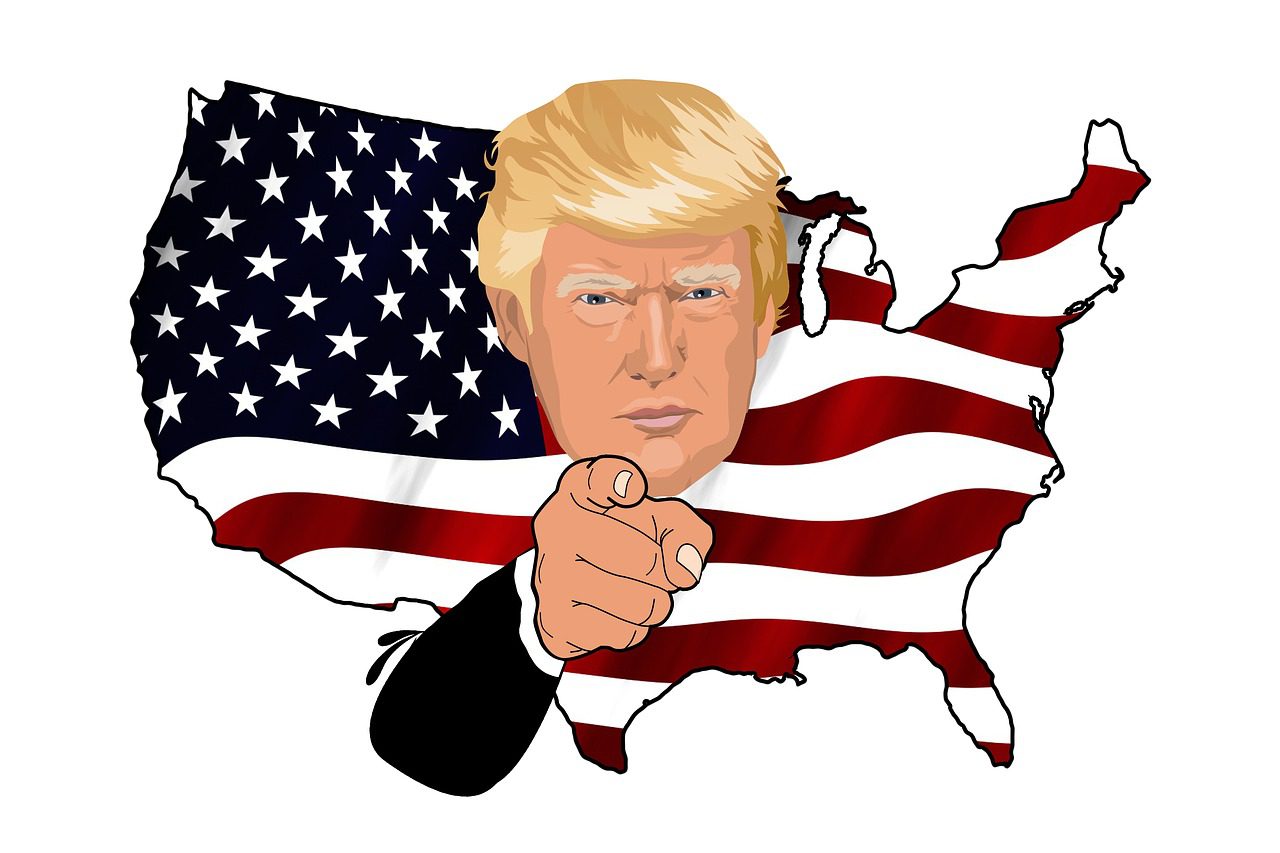 This is true, and these are Abraham Lincoln, James A. Garfield, William McKinley in 1901, and John F. Kennedy.

How well do you know the United States? Take our quiz!
Good answers 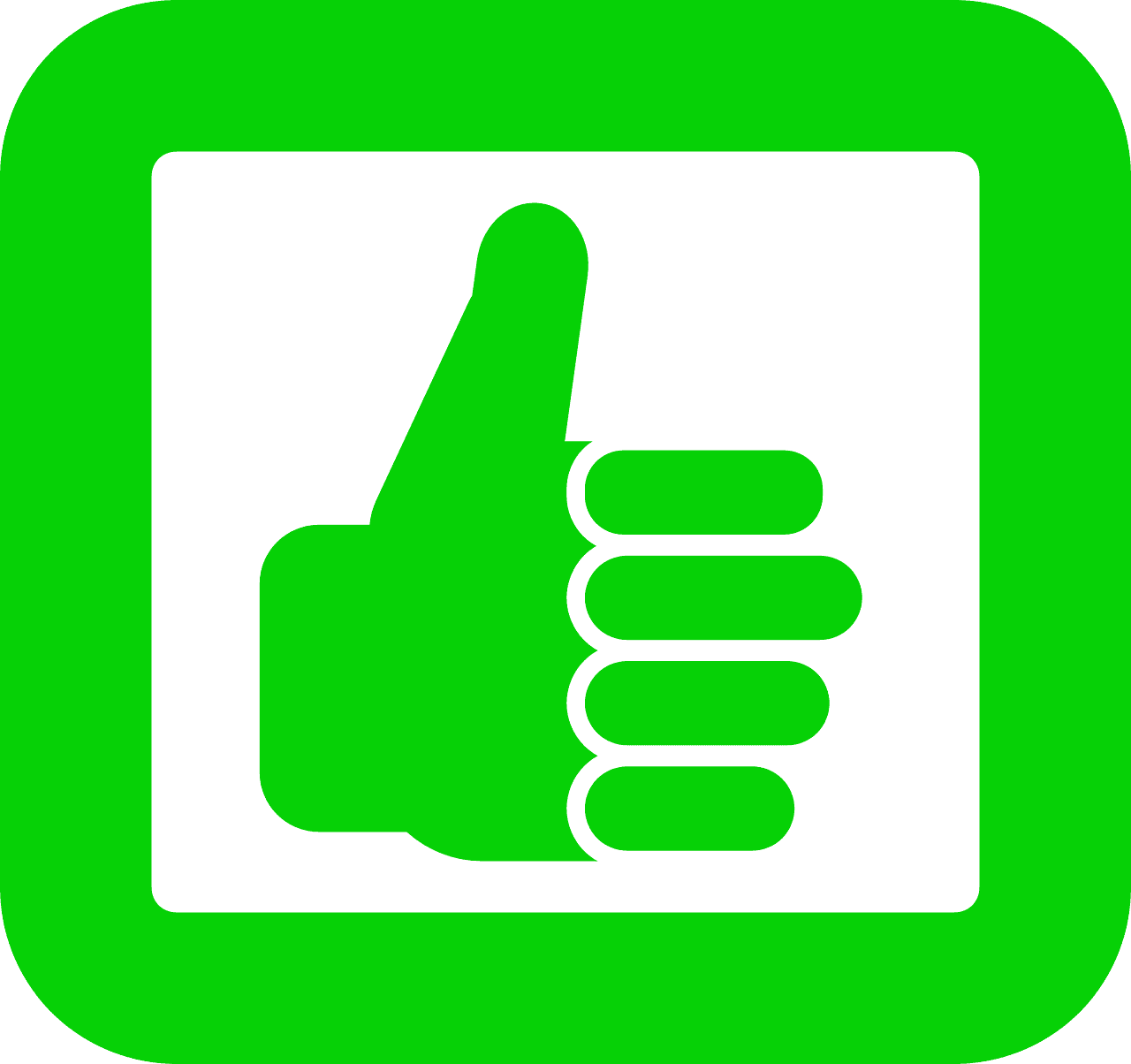