The transfer of people from one location to another is known as migration.

At work, there are normally push and pull forces. Learn more about the causes for the current patterns and migration policies.

How do we call the movement of someone from a country to another to seek work or live? 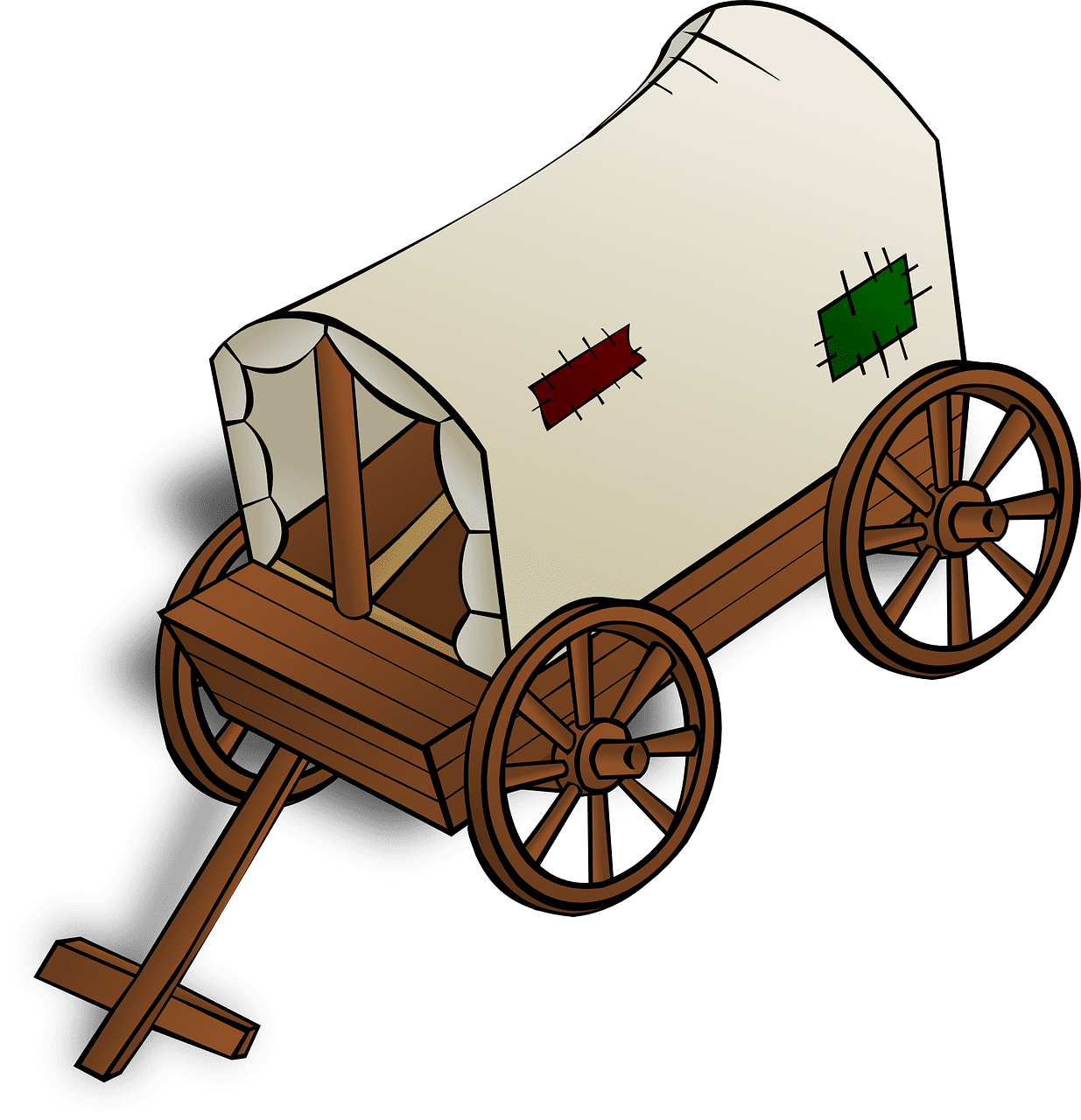 What kind of factors is the move to a new location to find a job? 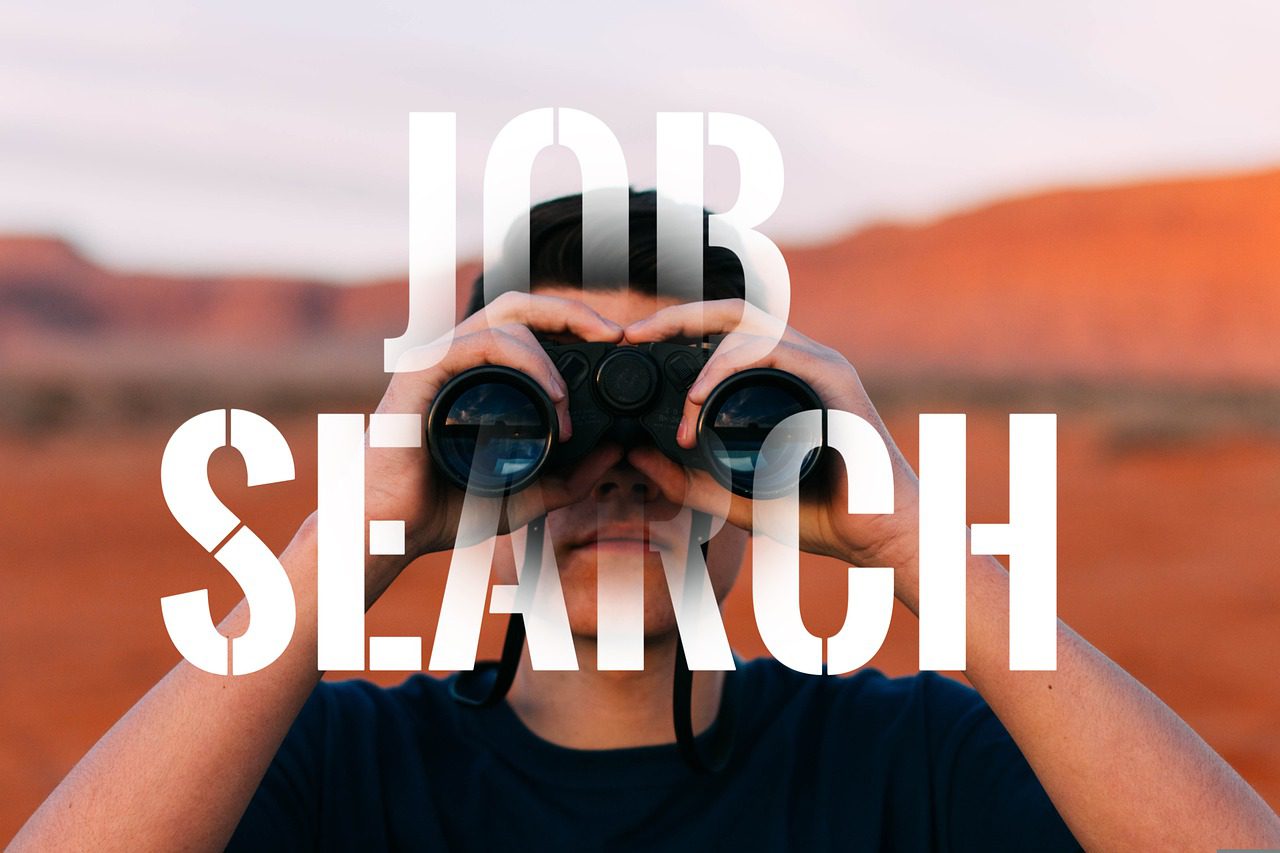 It is an economic factor.

What kind of factors is the departure from a place in order to be closer to friends and family?

It is a social factor.

What do pull factors and forced immigration mean? 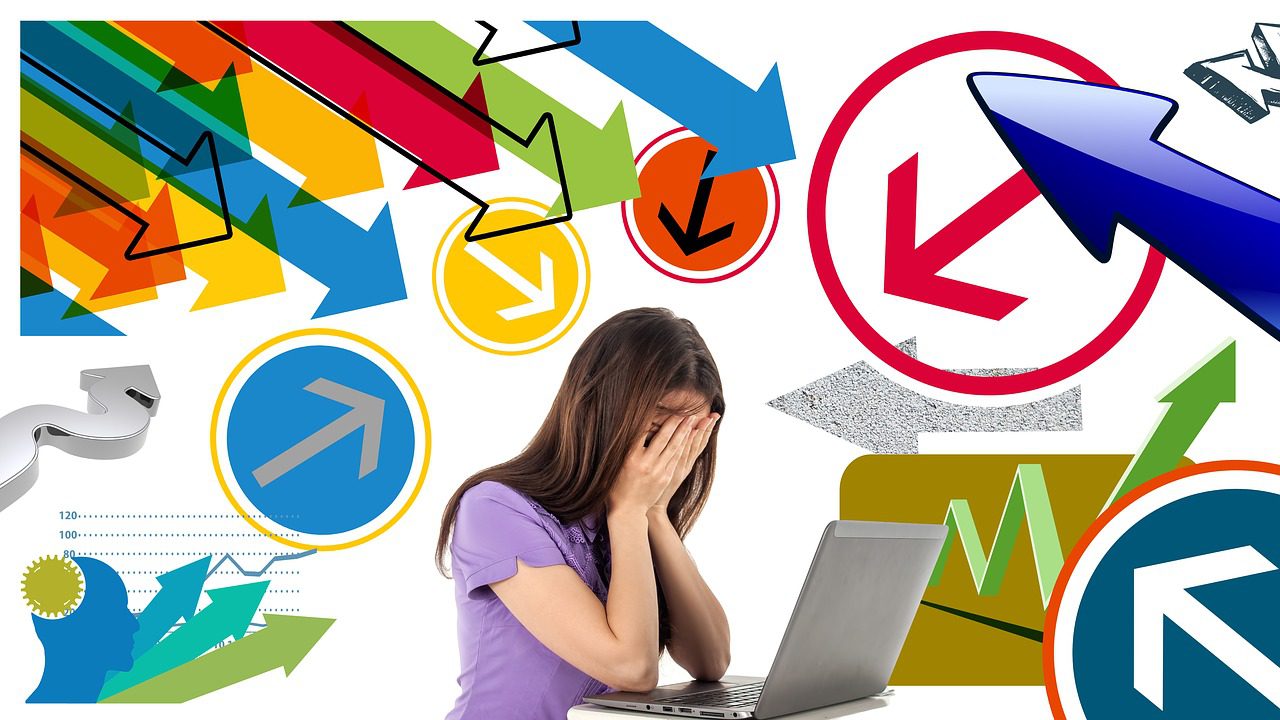 What is intended by the use of a points-based system for immigrants in the UK? 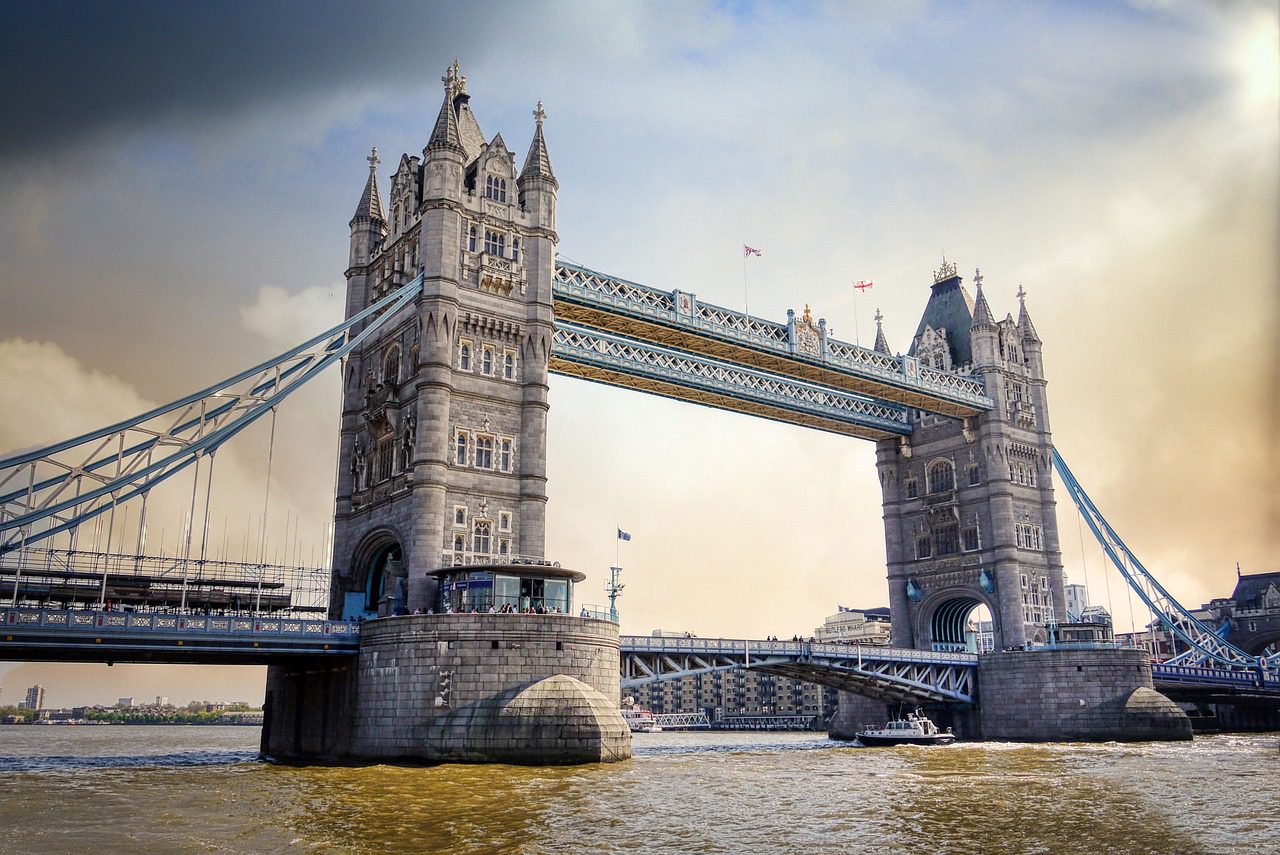 By using this system, the UK actually aims at deciding upon the people who are allowed to enter the country based on their age and skills. It is a way of immigration limitation.

What kind of factors is the movement from a certain place to another to run from wars? Moving to a new location to escape from war is a political factor. It is not an economic factor.

What kind of factors is the movement from a place to another to run from natural disasters? 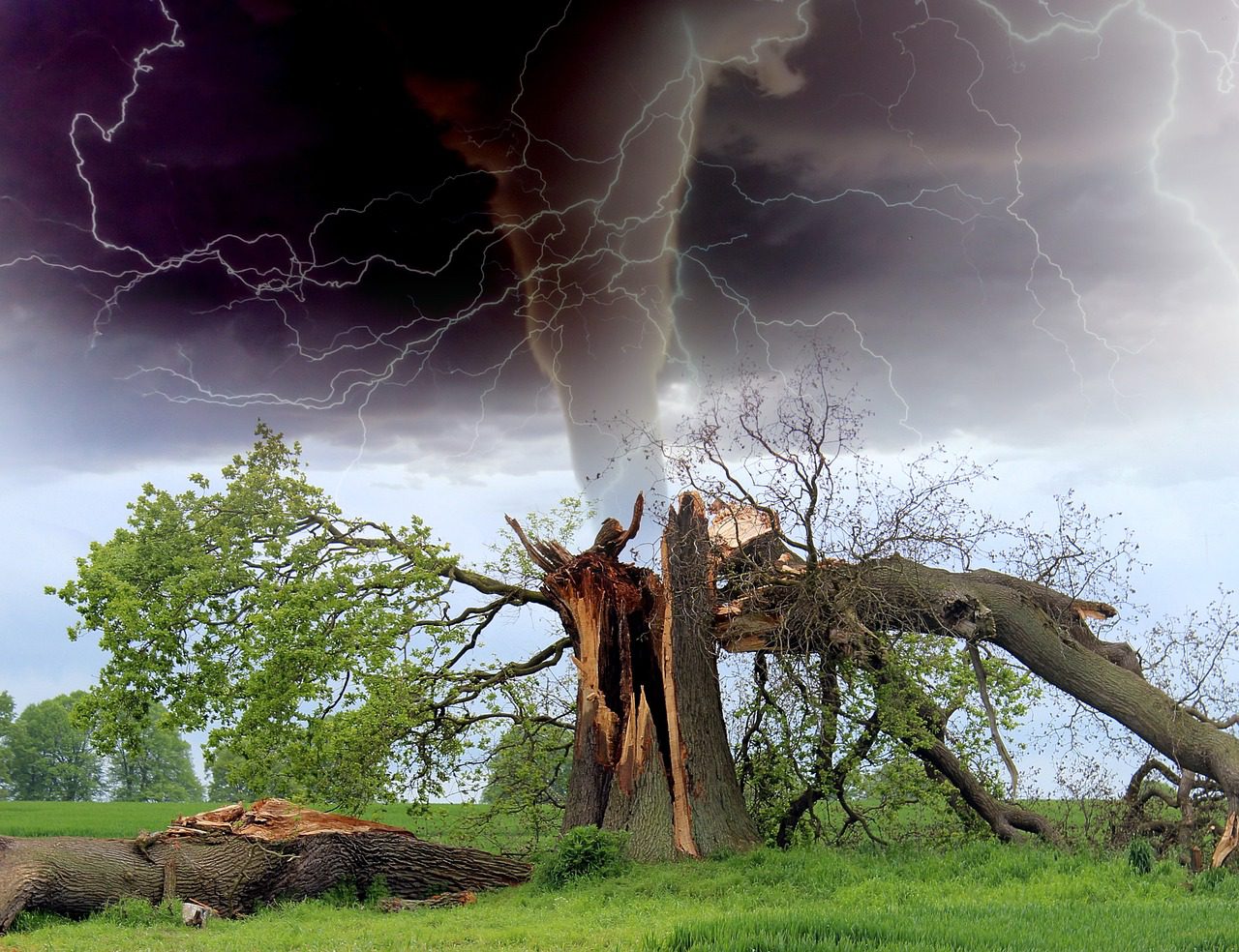 Moving to a new location to escape a natural hazard is an environmental factor.

What does Immigration mean? 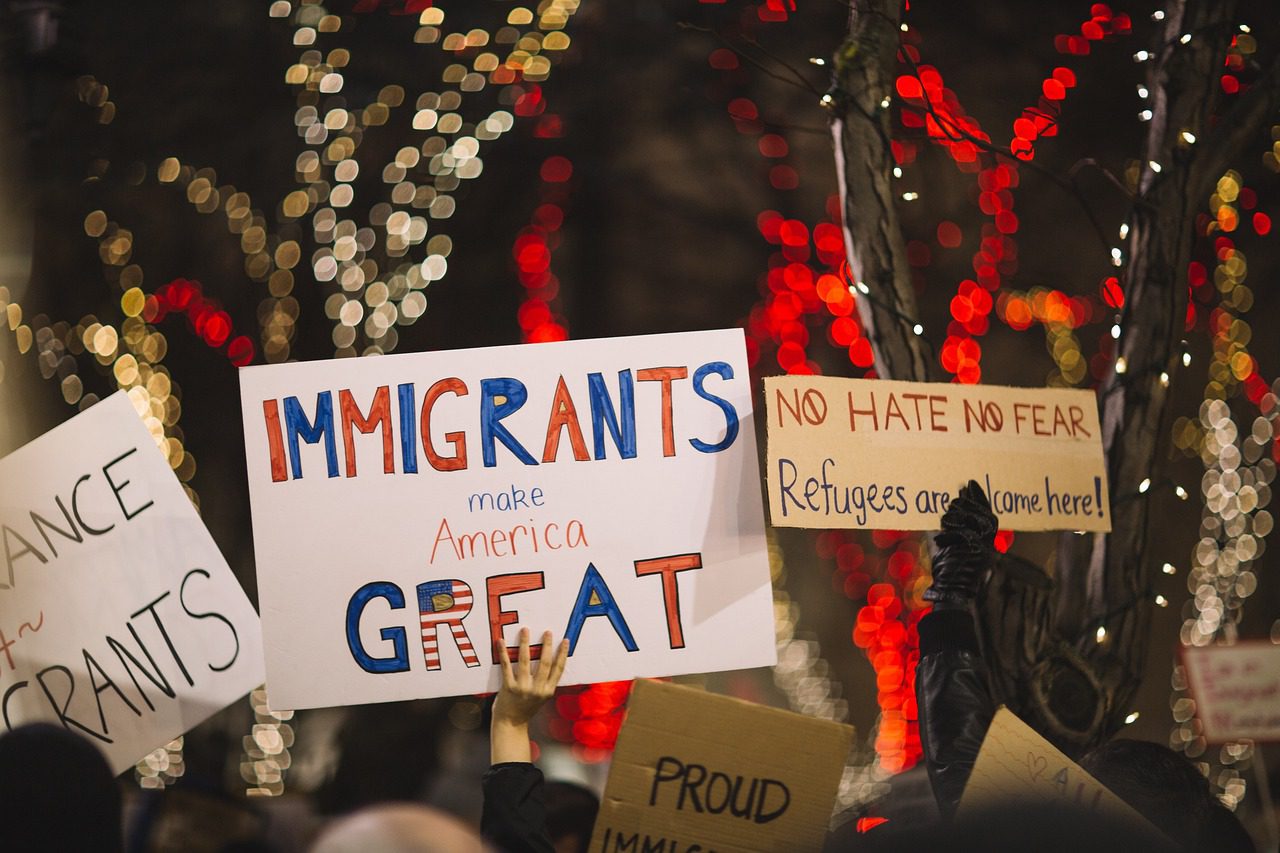 Immigration is the movement of people from one place to another. This can usually be attributed to reasons of living standards or work which mostly has push factors and pull ones.

Which of the following statements is true? 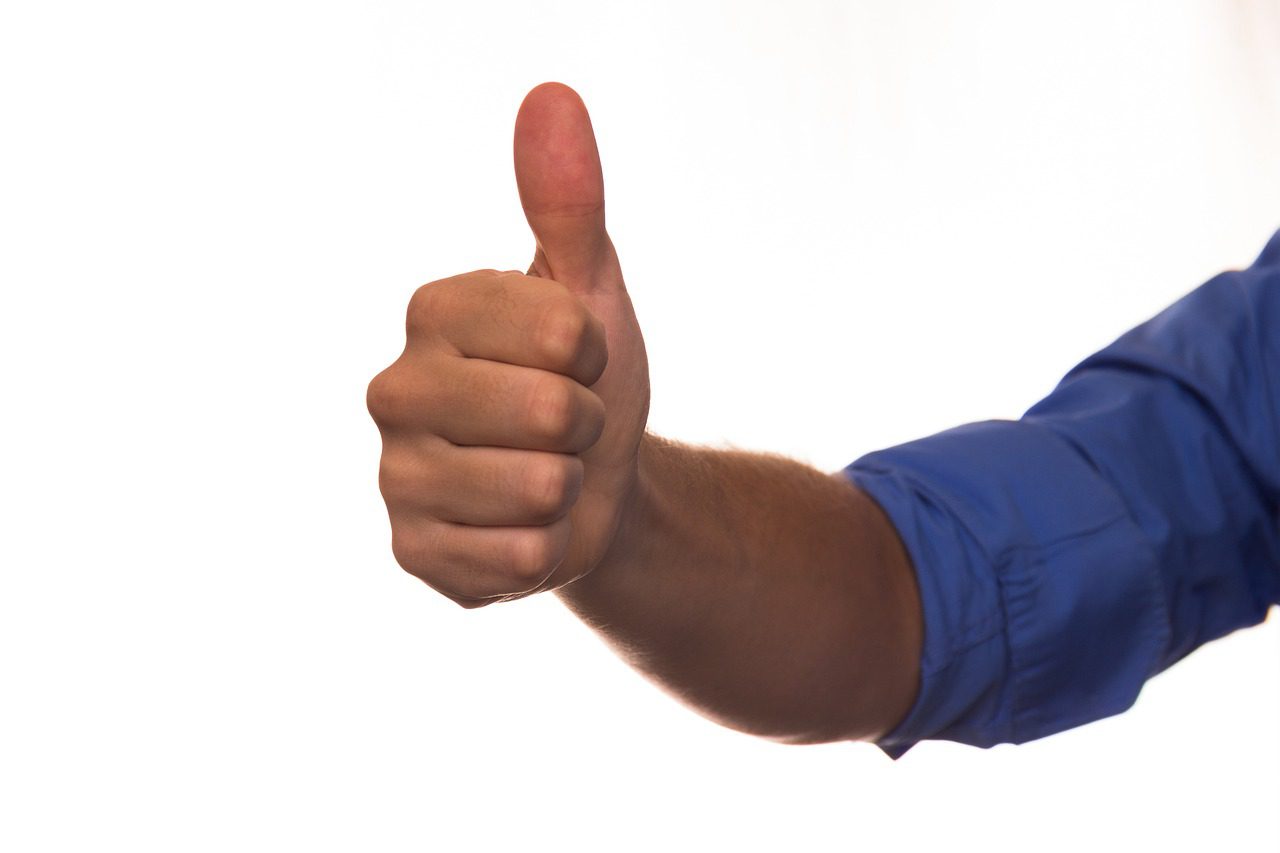 EU citizens can migrate freely between EU countries. There are no time restrictions on this movement. 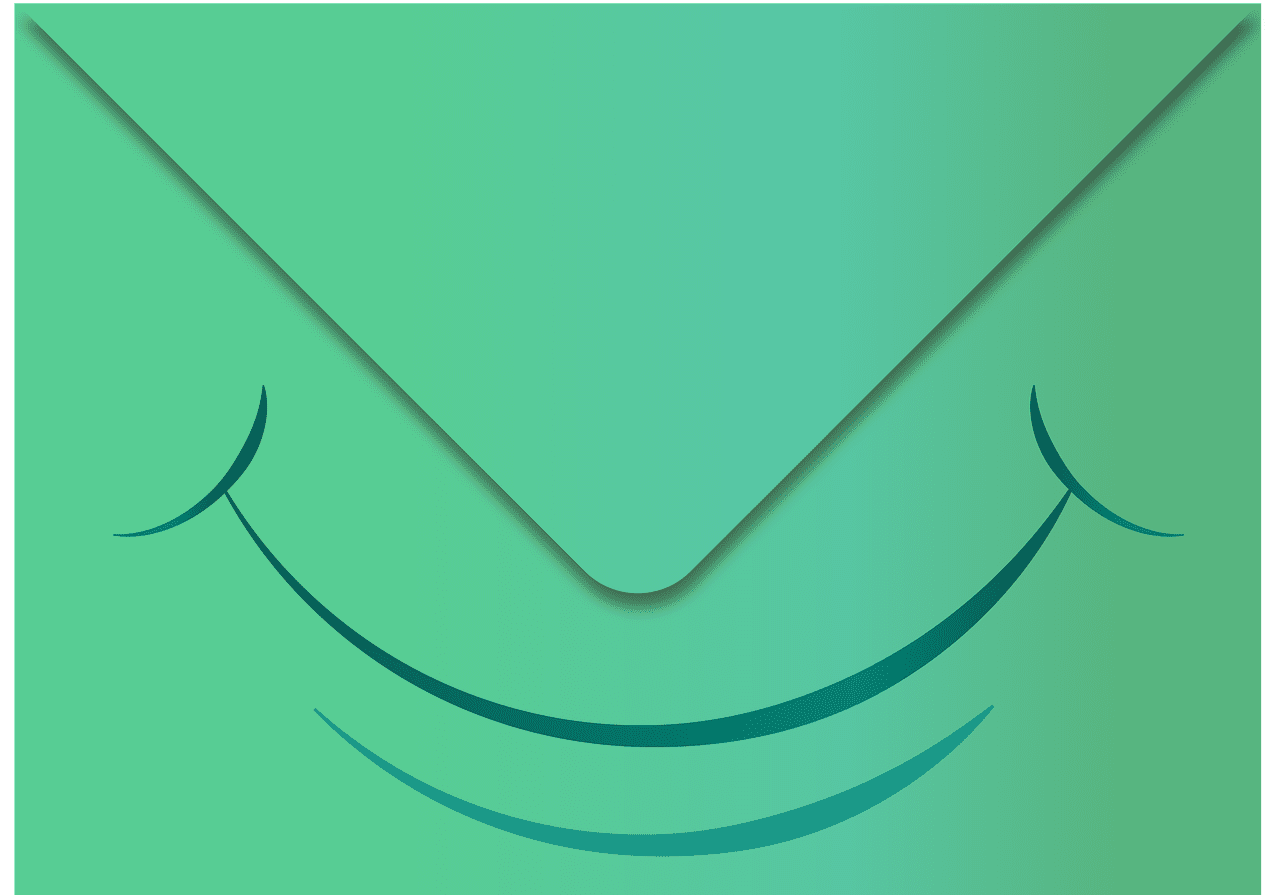