Immigration to the United States has always been the subject of debate for many years. Most of people dream of immigrating to the US to have a better life.

This is because the US has the strongest economy in the world, and life quality there is very high.

Test Your Knowledge on Immigration

Which of the following figures was born in the USA? 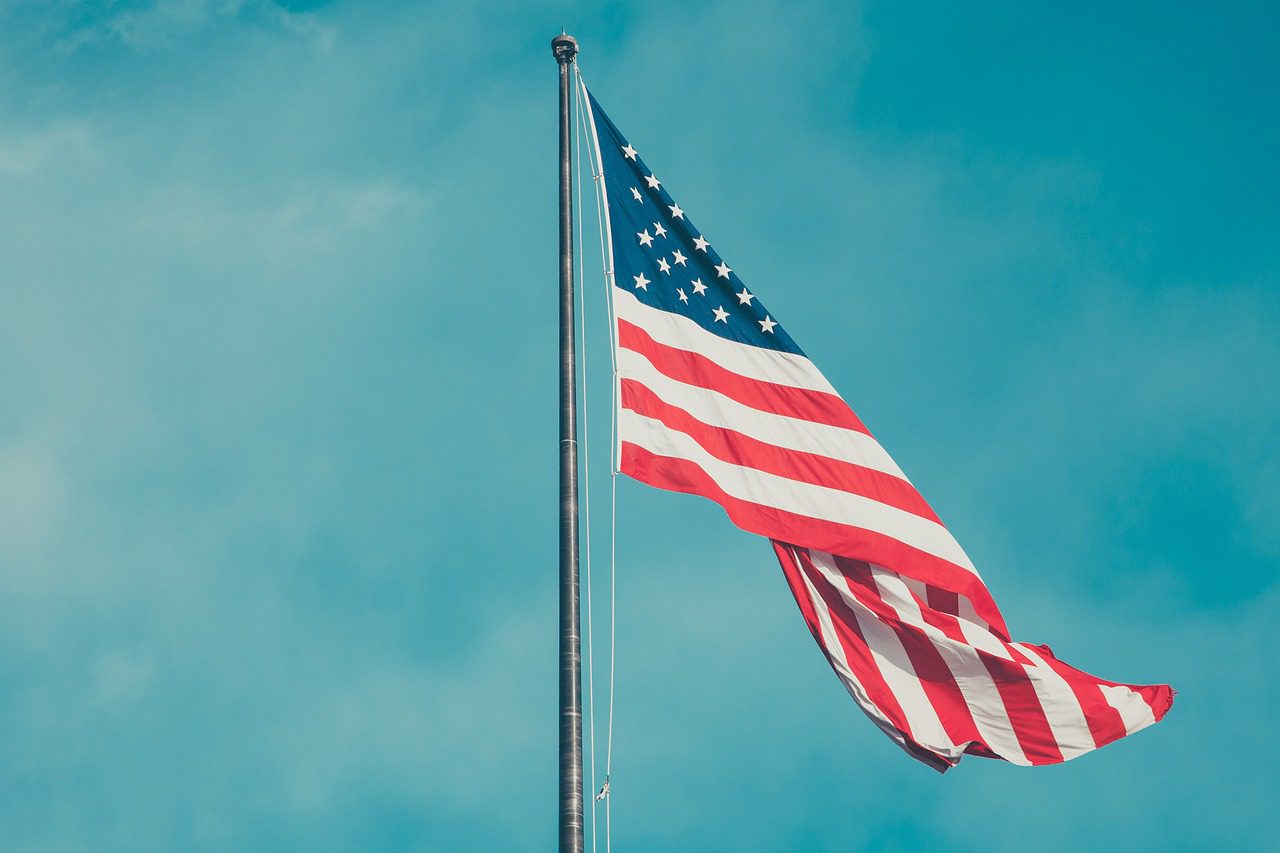 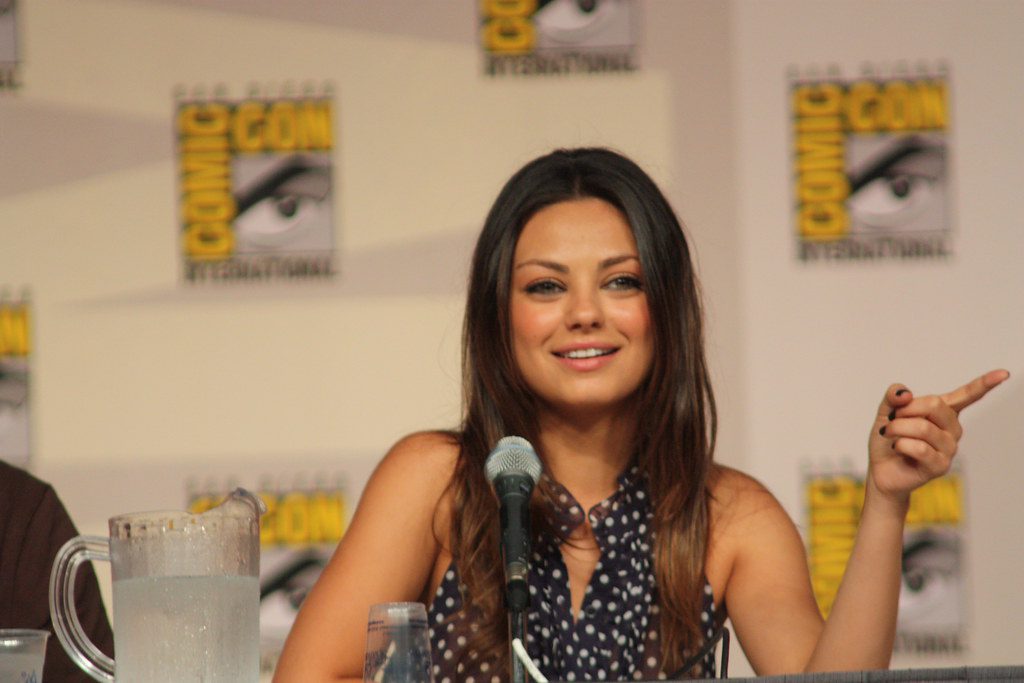 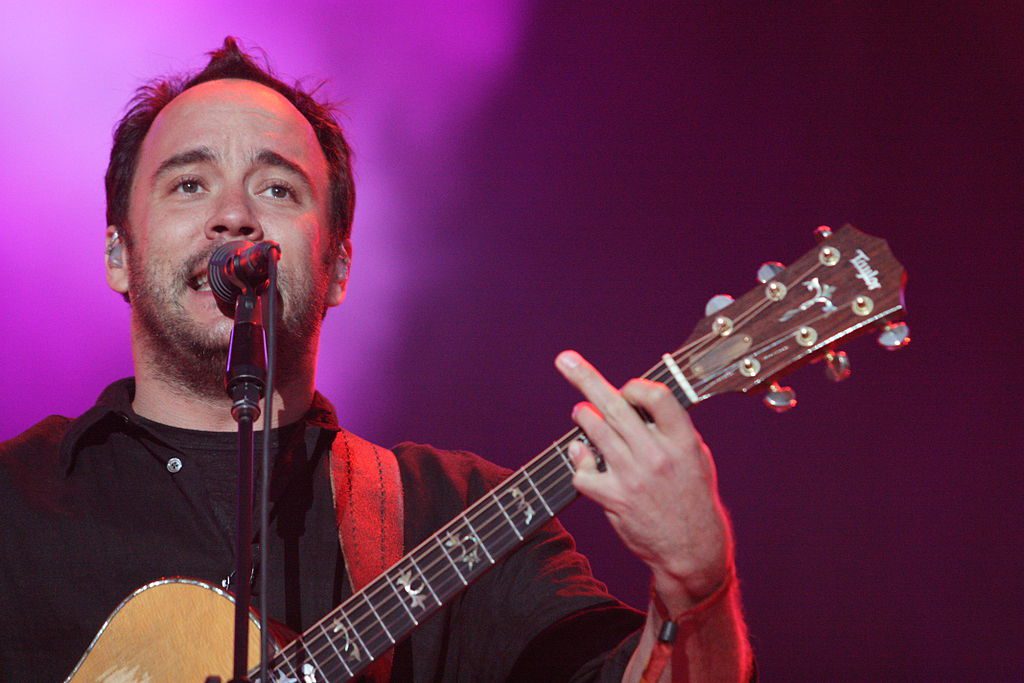 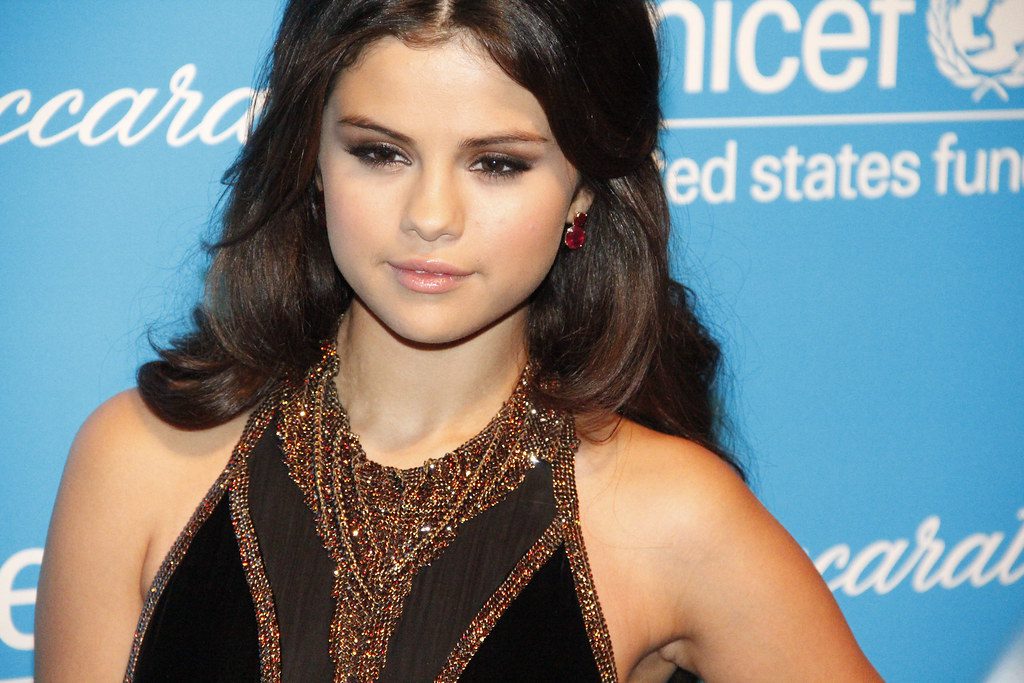 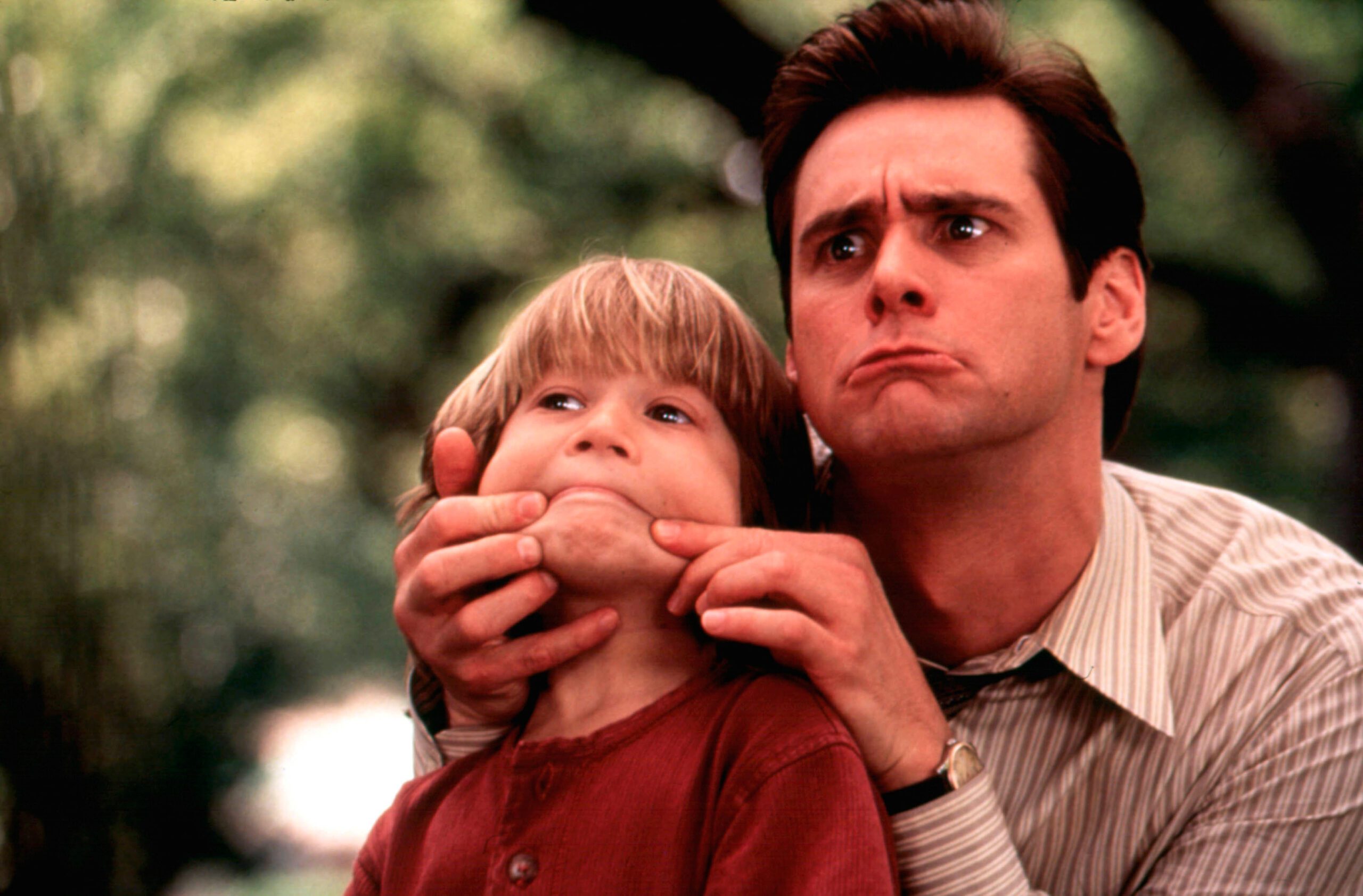 • Mila Kunis born in Ukraine. When she was 7 years old, her family moved to Los Angeles, USA. • Jim Carrey was born in Ontario, Canada, and got American citizenship in 2004. • Dave Matthew was born in South Africa. • Selena Gomez was born in Grand Prairie, Texas. 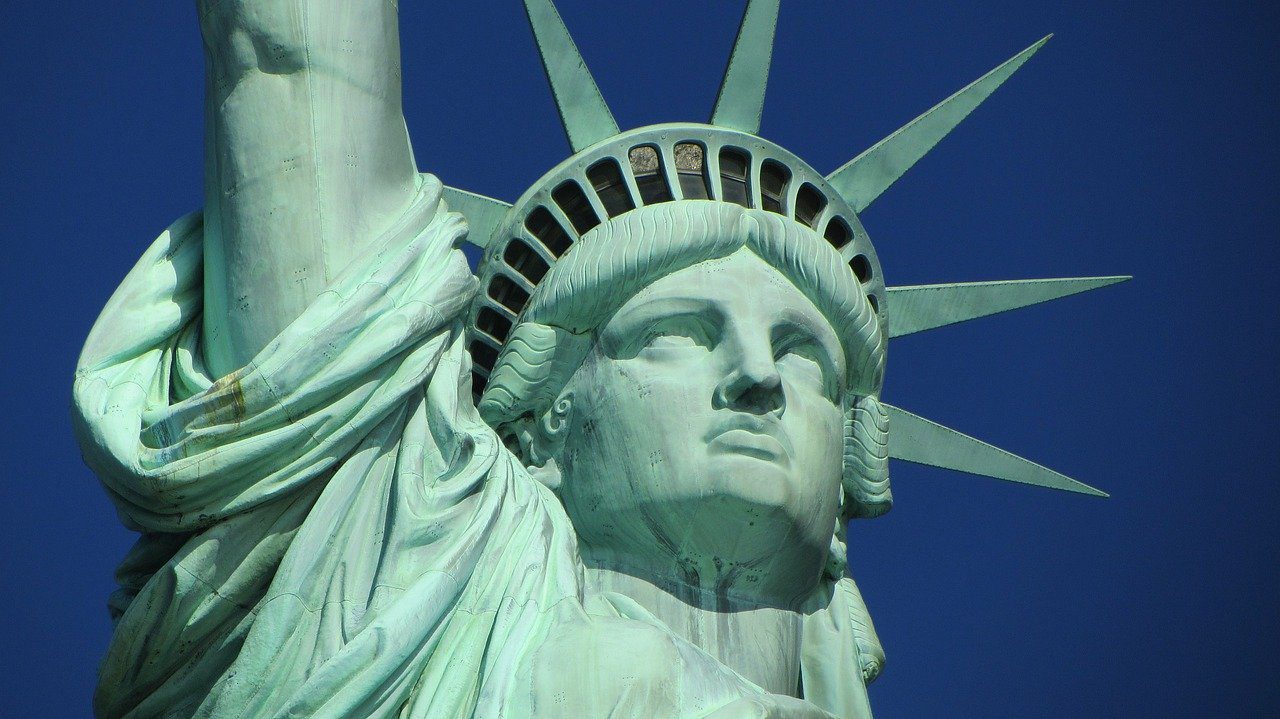 About 40% of illegitimate immigrants pass the US Mexican border, but 85 percent of border enforcement is concentrated there. Most of these immigrants are Mexicans who enter the United States as seasonal workers and go back to their country once they finish their work.

Most of Arizona's foreign inhabitants were born in Mexico and two other countries. Which are these two countries? 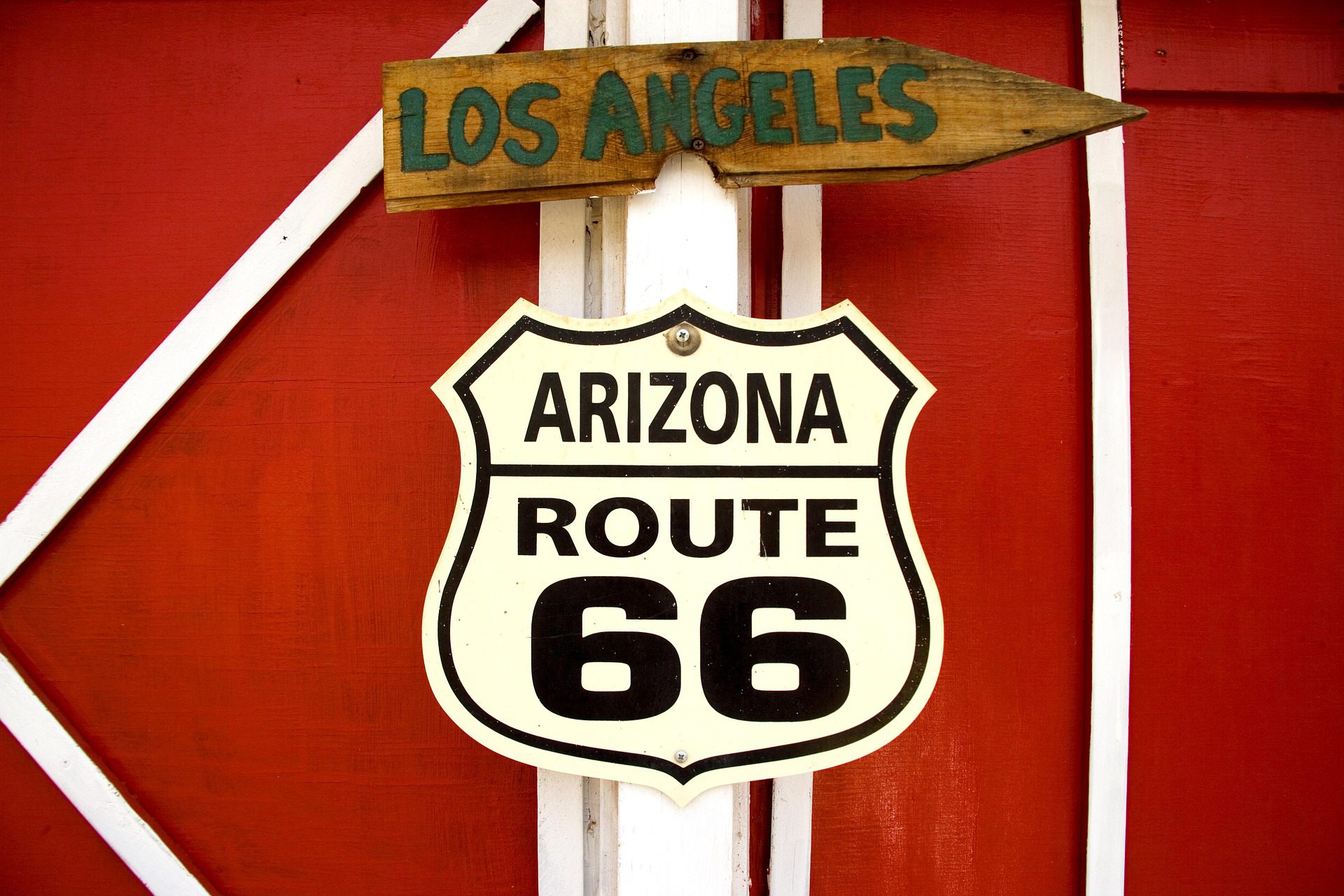 What is the percentage of the world's immigrants coming into the US? 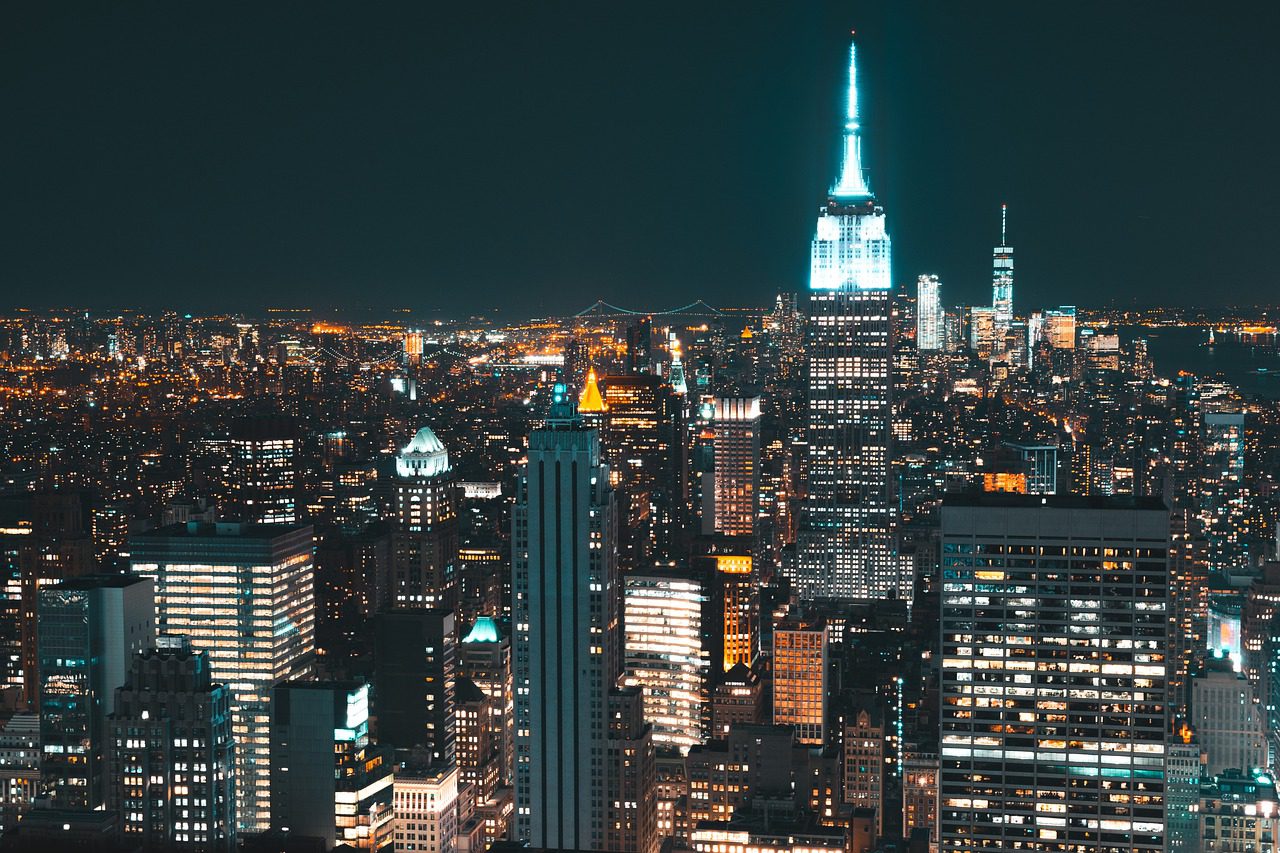 How many languages are presumed to be spoken in the USA? 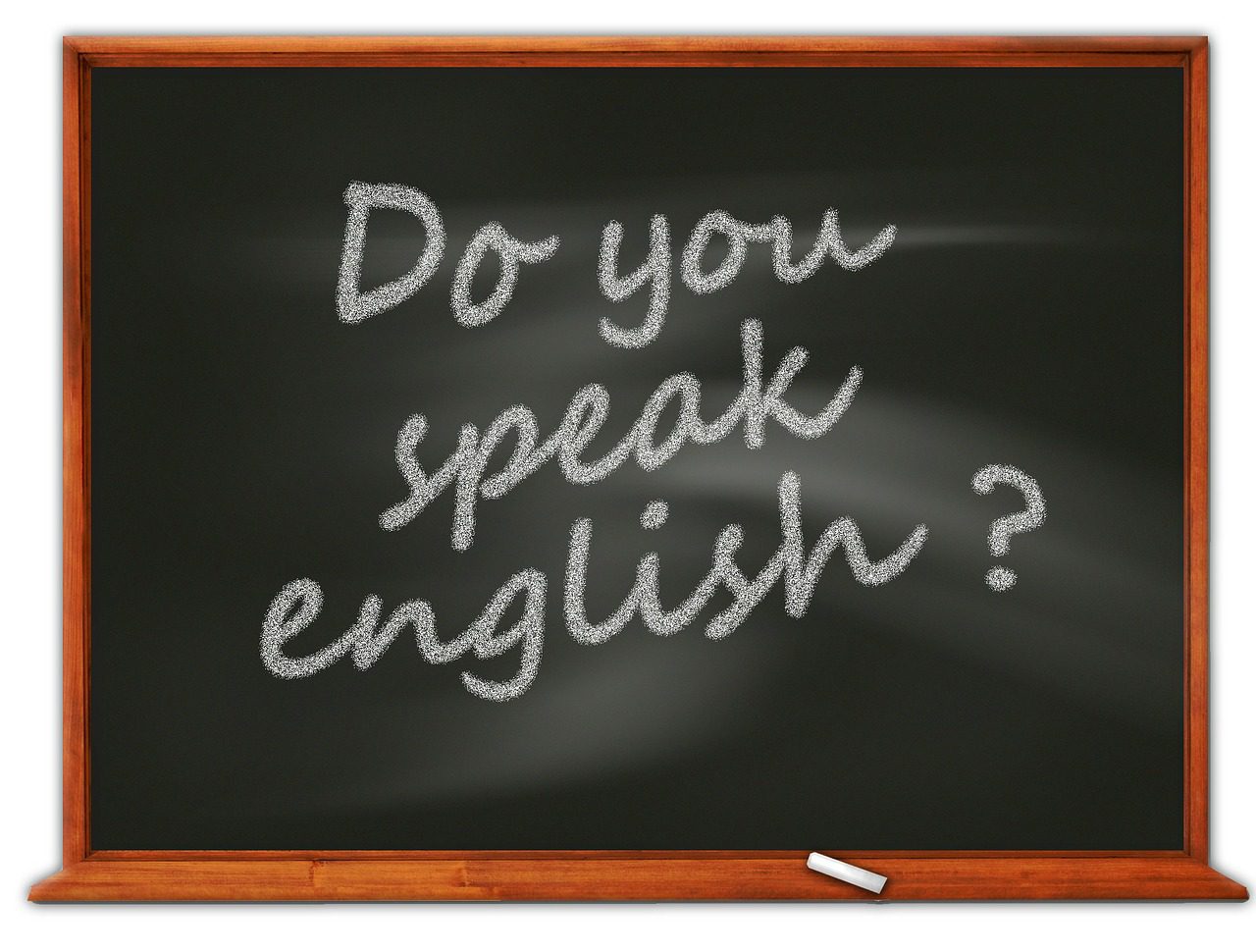 Following a survey in 2010, there were 5 American states containing the highest number of foreign-born habitants. These are California, New York, Texas, Florida, and another state. What is this state? 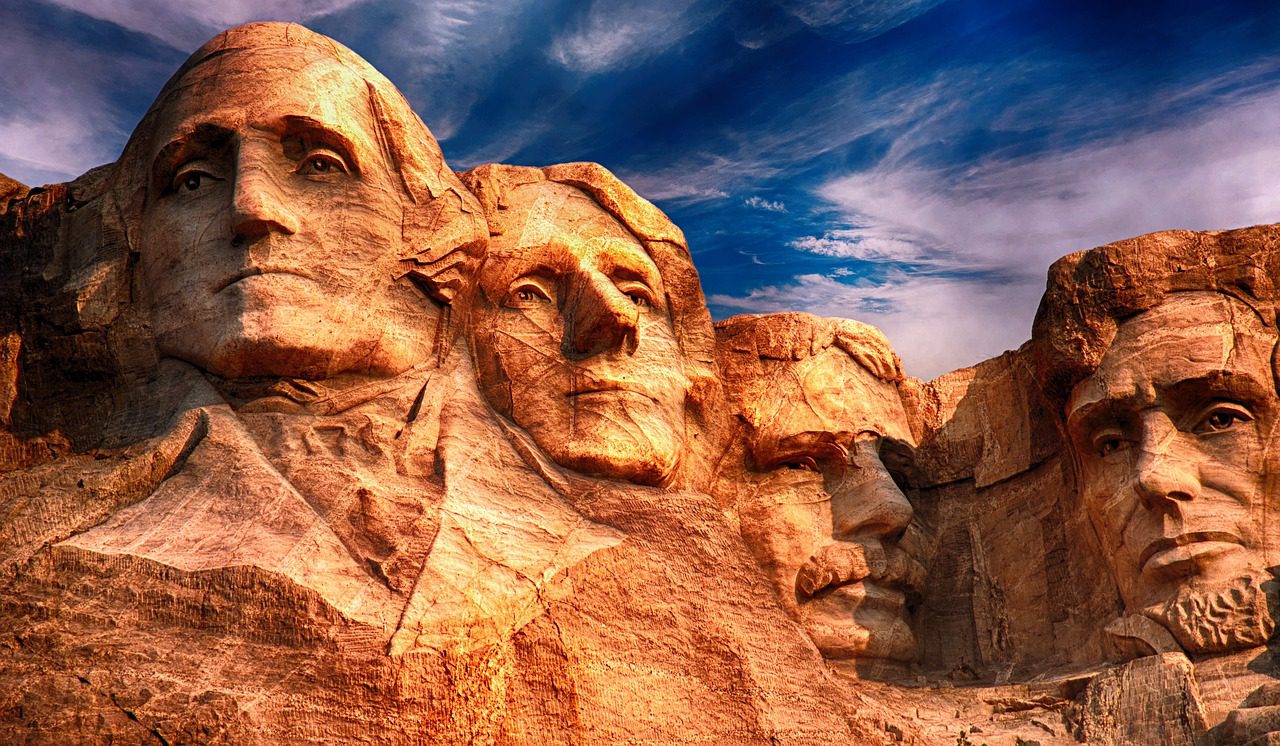 It is the Garden state with 4.6% of foreign-born residents.

Is it true that the percentage of immigrants holding a college degree in the USA is almost the same as that of native-born holders of the already mentioned degree? 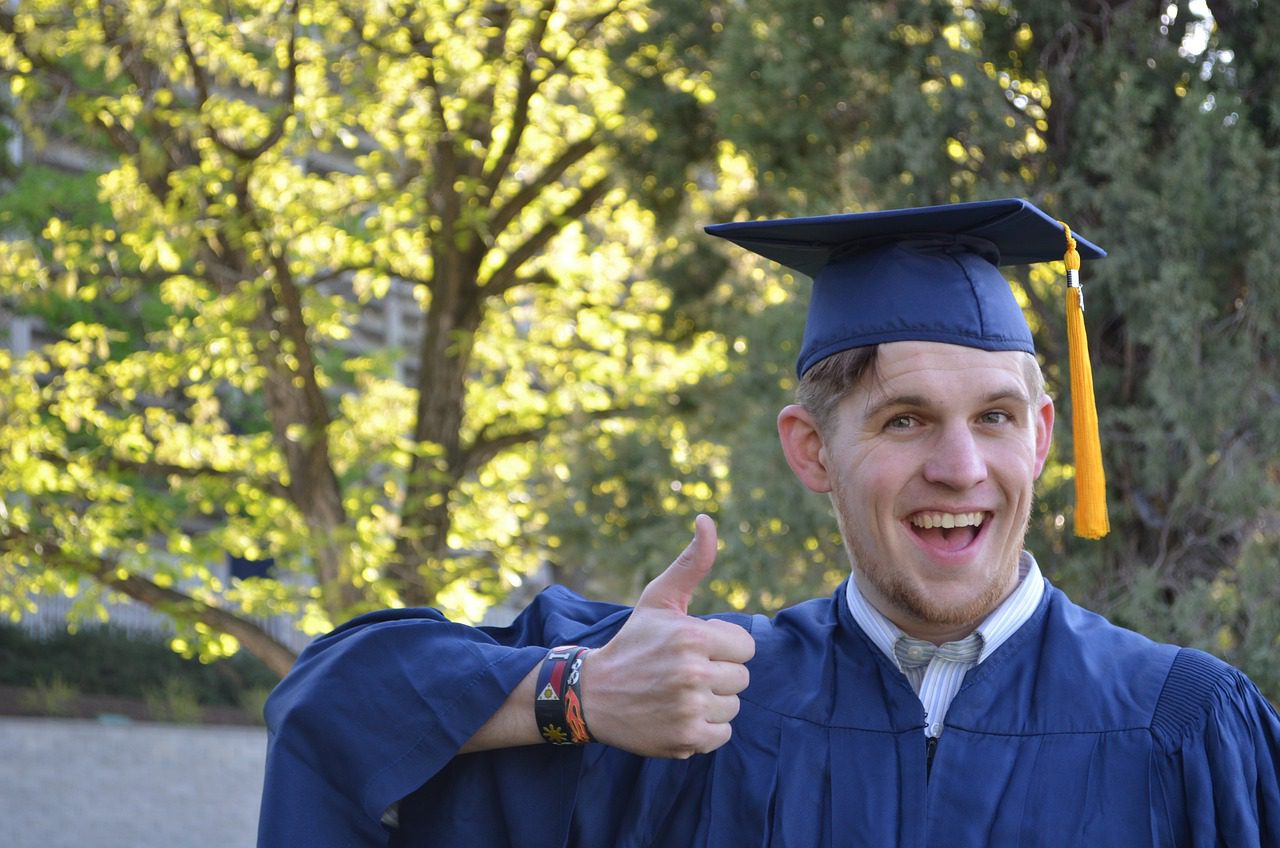 In 2010, 27% of immigrants (25 years old or more) in the US were holders of BA degrees or higher, as compared to 28% of native-born holding the same degree or higher.

How many immigrants get into the United States illegally? 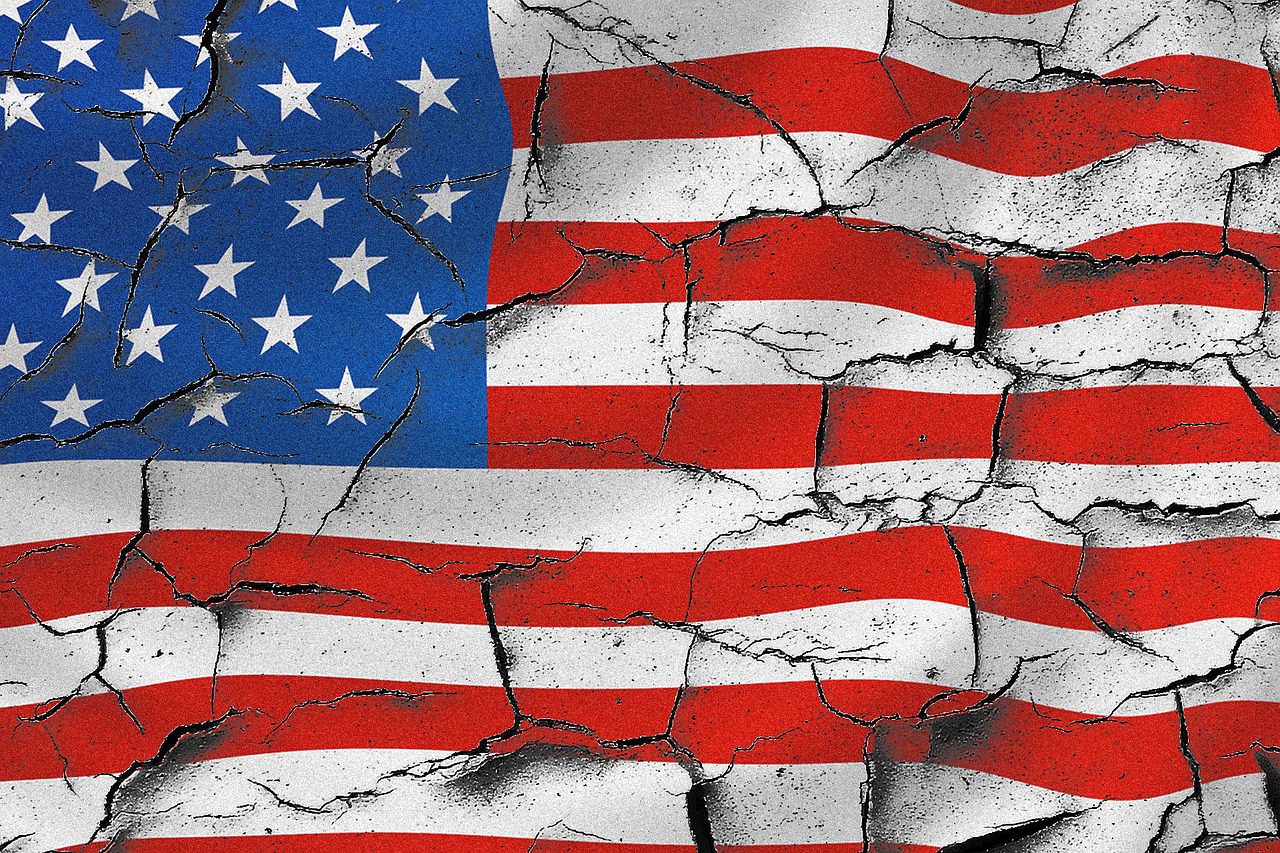 Approximately 11.1 million immigrants, following the 2011 Pew Research data, got into the U.S. illegally.

What are the two countries that were ranked the first in terms of net immigration in 2012? 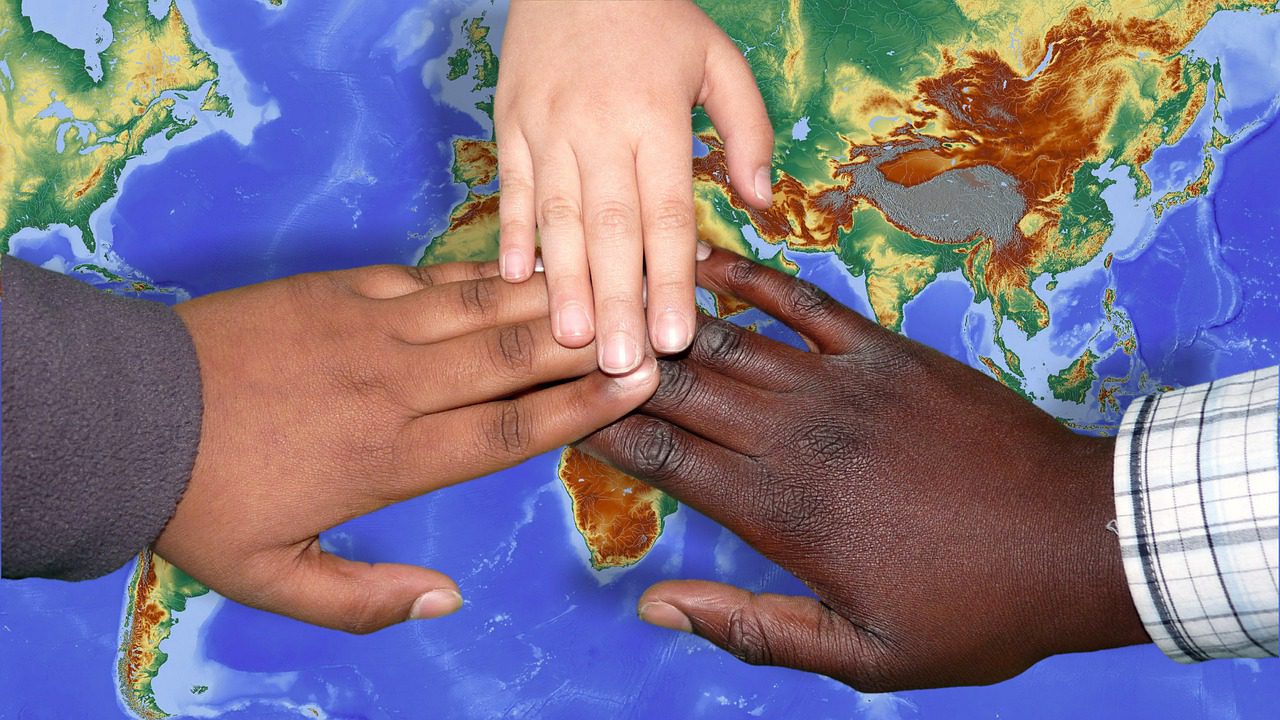 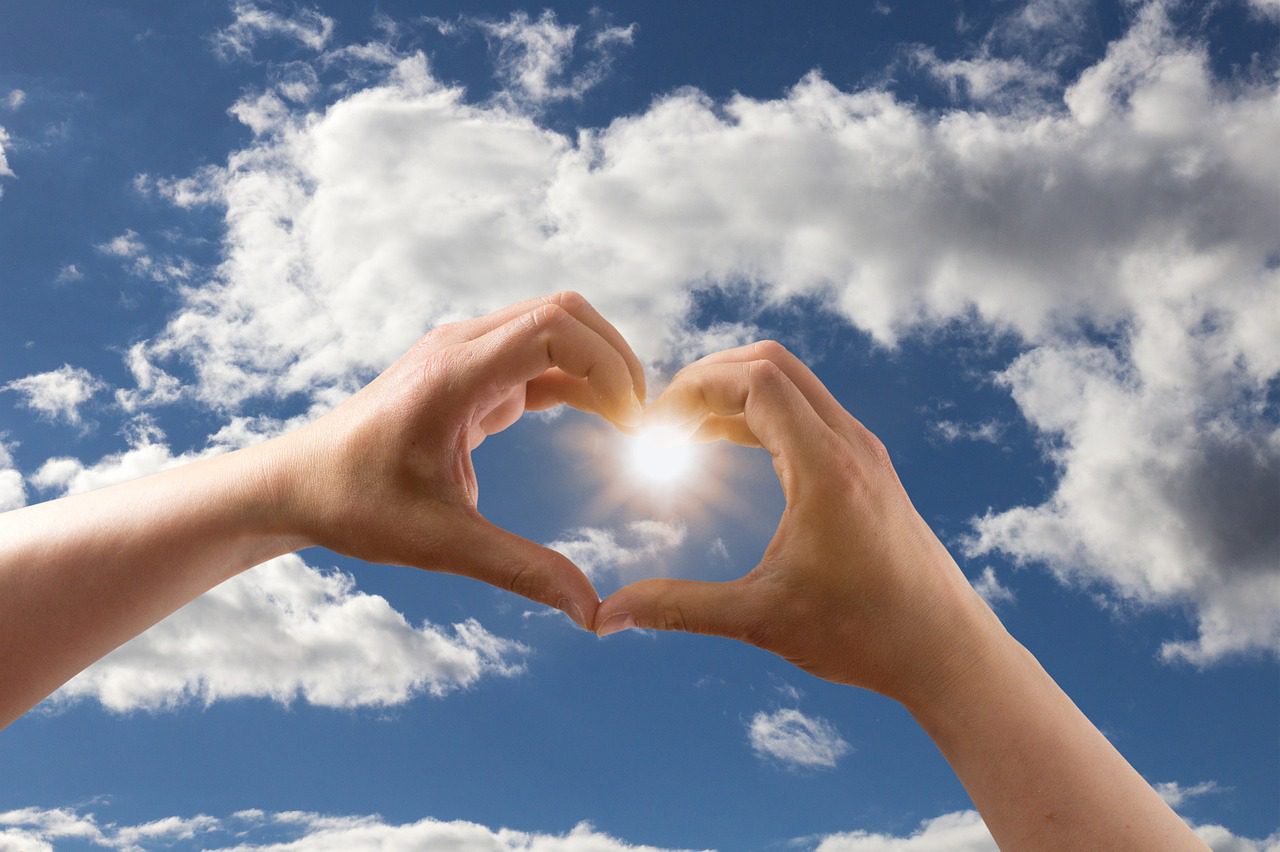